Instead of wearing his usual baggy jeans, sneakers and snapback caps, Riky Rick took a different style route which saw him even wear numerous kinds of turbans on his head.

Although Riky Rick really looked suave in these images, his Destiny Man feature was met with a number of hostile remarks from his followers phrasing the style as gay and silly.

The first turban image that came out 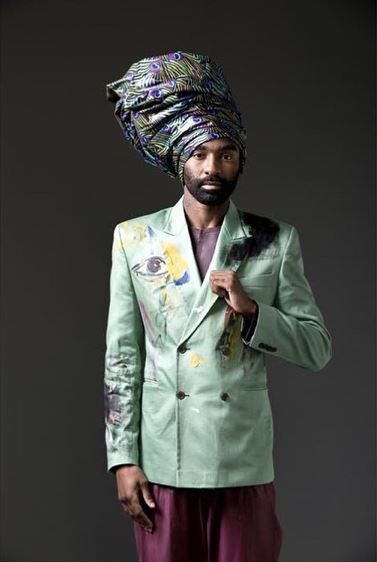 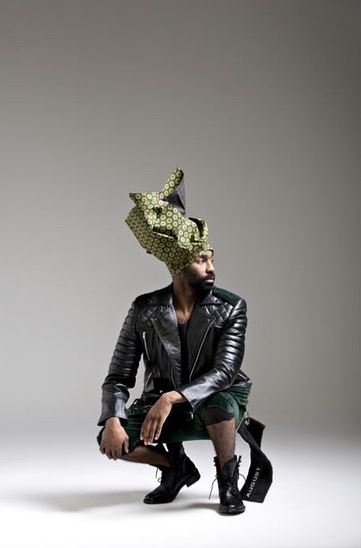 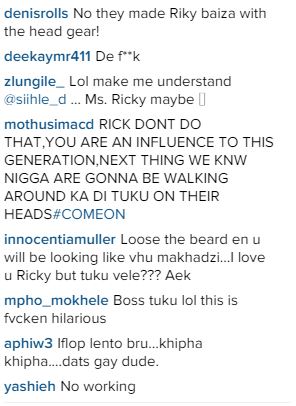 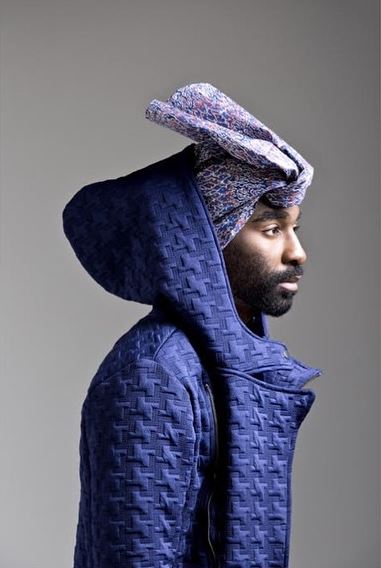 The homophobic comments continued, however, Riky Rick didn't take things lightly and urged for people to open their minds and put a halt to their ignorance, especially when an individual has a different taste in clothing.

We need to open our minds people. To be called "gay" for wearing something that has been there since the beginning of black culture is a bad sign of where we are as a people. For some of those who dont know any better, you can still learn. But some of you have learnt and have no excuse to share such a high level of ignorance... OPEN YOUR MINDS BLACK PEOPLE. BEFORE ITS TOO LATE.

Well said Riky Rick...open your mind before it's too late people.