As soon as the news off Bafana Bafana and Orlando Pirates goalkeeper Senzo Meyiwa's passing started spreading, many people flocked to his home in uMlazi in the South of Durban.

Scores of football fans closed down Mgaga road where Senzo’s home is and they commemorated his life by ululating and singing football songs. 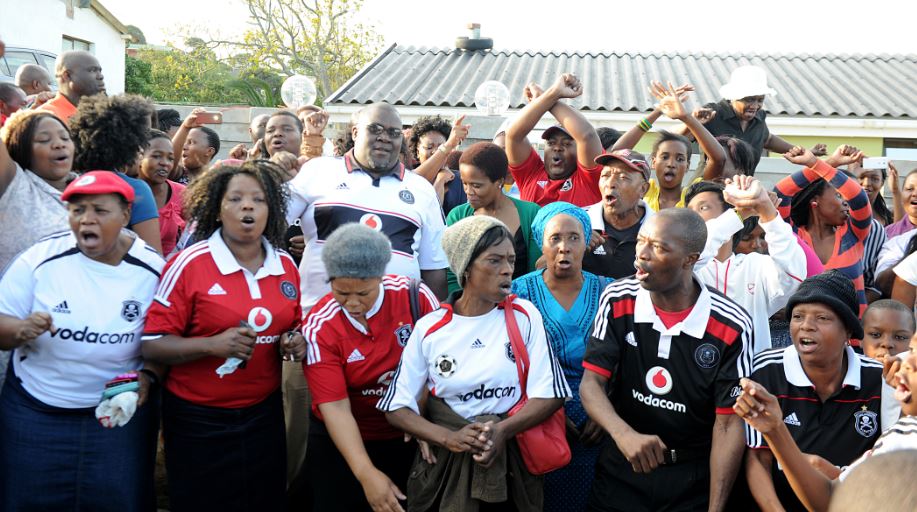 Metro cops worked hard to control the crowd, Mgaga road, where his family home is, was blocked by cars and cordoned off.

Most people described Nzori, as he was fondly known back at home, in one word: Humble.

His father Samuel Meyiwa also took time to address the journalists who camped outside his home.

“ Senzo was everything at home, he was at home recently to show us his BMW X6 and he promised to extend the house to make it bigger, this house was not like this, he is the one who renovated it,” said Samuel.

When asked about his feelings regarding Senzo’s passing at Kelly Khumalo’s house he said:

“There are many rumors and I will not depend on those rumours. I will not point fingers at Kelly at this stage, I will be going to Jorbug today (Tuesday ) there are things that need to be sorted out, I hope the investigations will speed up so that the thugs are caught and get life sentences,” said Samuel. 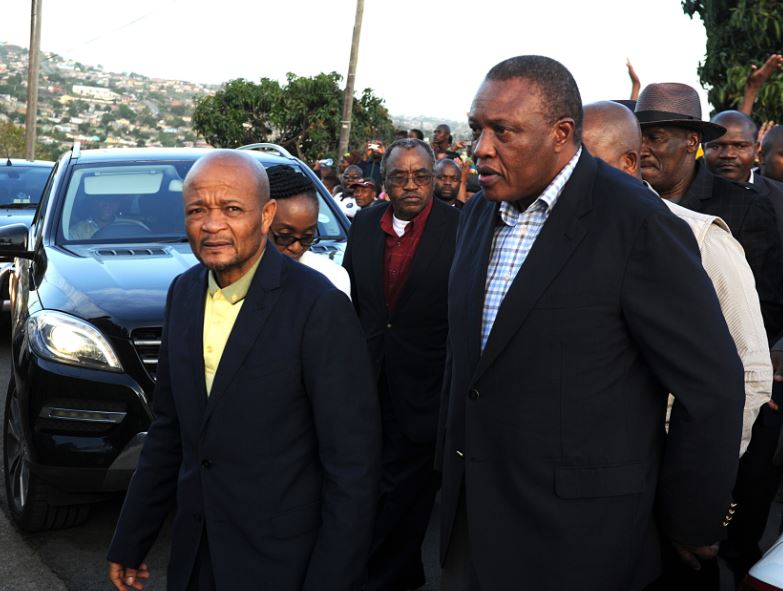 The SAPS has just released sketched images of the suspects who were at Kelly Khumalo’s house during that fatal night on their Twitter account. 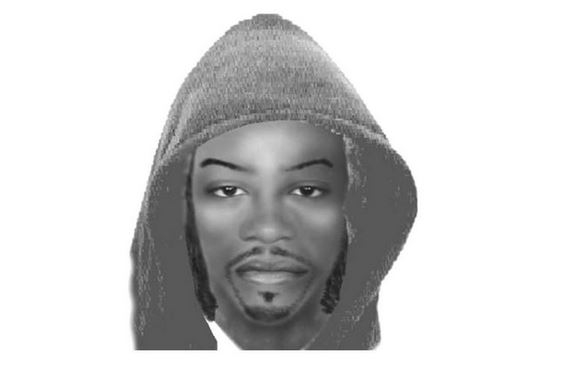 Suspect B (above) is said to have been the one standing outside the house. 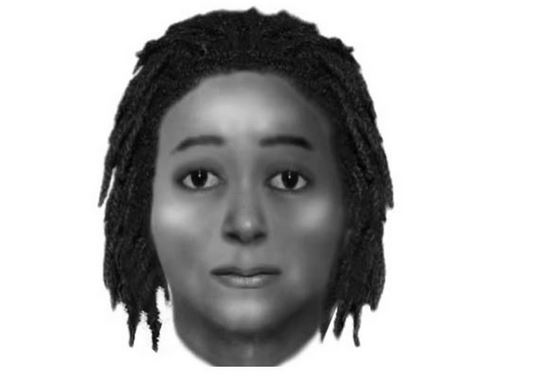 Suspect A (above) is said to have entered the house first.

The SAPS has encouraged the public to share more infomation by contacting the police on 08600 10111 or sending SMS to 32211.