If this year’s headlines are anything to go by, the drama off set in soapie land unfolded like an intense close-up of a villainess scorned by her lover. Impressive storylines both on and off screen have grabbed the attention of the media and the general public, proving soap operas are still keeping South Africans entertained.

And what better way to celebrate this genre than the return of the Royalty Soapie Awards which this year, boasts two new categories – outstanding audio and, what is certainly going to be one of the most eagerly anticipated awards, Most Popular Soapie.

The awards will see its top stars and industry heavy weights gather on the 28th of March 2015 to see who brought in the best drama entertainment in the year 2014. Although the likes of Isibaya, Saints and Sinners, Muvhango and Generations (even though things are bleak for them right now) are going to scoop most of the awards. 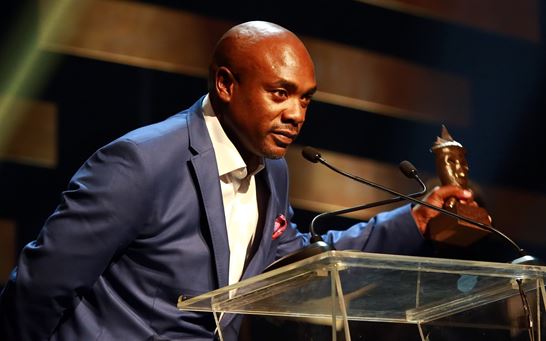