The sensational vocalist that is Thiwe Mbola recently released her latest single titled Ubuhle Bendoda featuring Kalawa Jazzmee’s Busiswa who brings in a modern tongue-in-cheek take on the relationship between men and women.

ZAlebs took the time to chat with Thiwe about the connotations behind the title of the song - which actually means the beauty of a man is his wealth.

When I was growing up I knew that my dad took care of home, don’t get me wrong my mom worked but we knew that daddy’s taking care of home. However nowadays when you expect a man to take care of home you’re now called a gold-digger, why am I called a gold-digger? What makes you the man of the house if you’re not willing to carry the responsibilities that come with being a man? And that’s what I’m trying to emphasise in this single, perform your role as a man and you’ll get what you want from me as a woman. ” 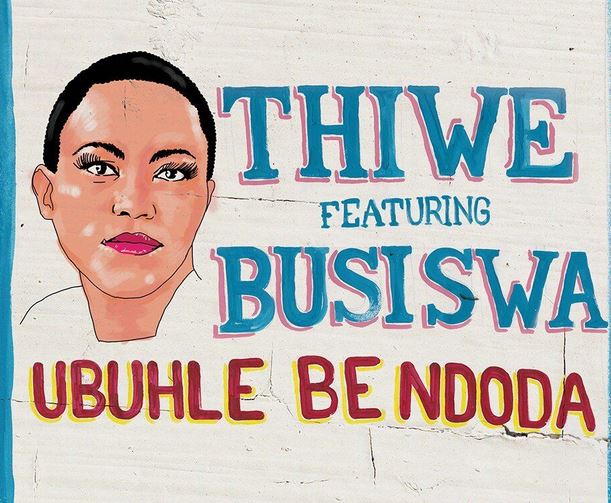 Thiwe also touched on how social media has spoiled young men and his hindered them in becoming the great men they can potentially be especially when it comes to courting a woman.

“A lot of people say chivalry is dead, but honestly it’s not, it’s just that these young boys have become spoiled by social media. They court you over social media and chat platforms like Whatsapp and when you don’t entertain it, they move on to the next girl whereas old school men actually took the time to court a woman and loved the challenge doing that. There are men who still practice courting, but these modern boys depend too much on social media to get the girl they want.”

Thiwe finished recording her latest album Soul Therapy in December and is set to release the album in June.

“Right now it’s just the admin and technicalities of the album that need to be sorted out, but in all it was fun making this album and I can’t wait for people to hear it.”

Somizi Calls Out People With This Bad Habit