Well, it looks like this announcement kinda flew under the radar eh? Axe has confirmed that American rappers, Tyga and Schoolboy Q will be headlining their annual Axecess Jozi festival in 2015. This year's Axecess festival was headlined by Big Sean and featured the likes of Reason, AKA and Da L.E.S, DJ Tira and several other big hitting names in Mzansi Hip Hop. The night was a success by all means, but with all due respect it looks like Axe has upped the ante for next year and in Tyga and Schoolboy Q we'll have two of the hottest rappers on the scene touching down on our shores! 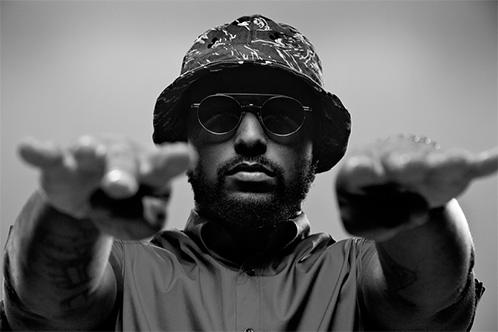 Both Tyga and Schoolboy have enjoyed great success in the last 24 months and as a hip hop fan I'm ecstatic to have them both performing in Jozi next year. Tyga's music is a guilty pleasure for those of us that like to bump ratchet rap when nobody's watching (Although when it comes on in the club, there's nowhere to hide!) While Schoolboy has been a breath of fresh air to mainstream American hip hop with his unique brand of street/gangster rap. 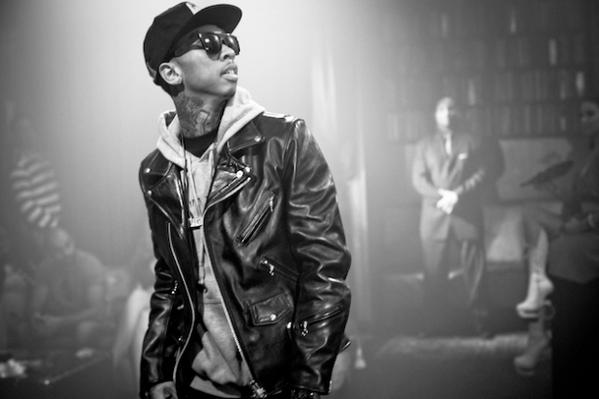 This announcement is a massive coup for Axe and judging from their website, there are still more acts to be announced in the coming weeks and months ahead of the concert. Axecess Jozi will be taking place at Mary Fitzgerald Square in Newtown, Johannesburg on the 7th of March 2014. You can already put money on the fact that the ZAlebs will be there bouncing up and down to Rack City and Studio.

But the real question on our minds is, which local acts will make this a perfect night? Can you imagine Cassper Nyovest jumping in on a Tyga verse? I think I'll die of an epicness overload!