The final episode of BAR.ONE Manhunt has arrived and promises to have viewers on the edge of their seats, as the top 3 contestants battle it out to discover who the Ultimate BAR.ONE Man will be. The men travel back to South Africa, to complete what has been a non-stop test of their mental and physical endurance in this gruelling competition.

One Man Will Rule Them All …who will take the title of The Ultimate BAR.ONE Man? 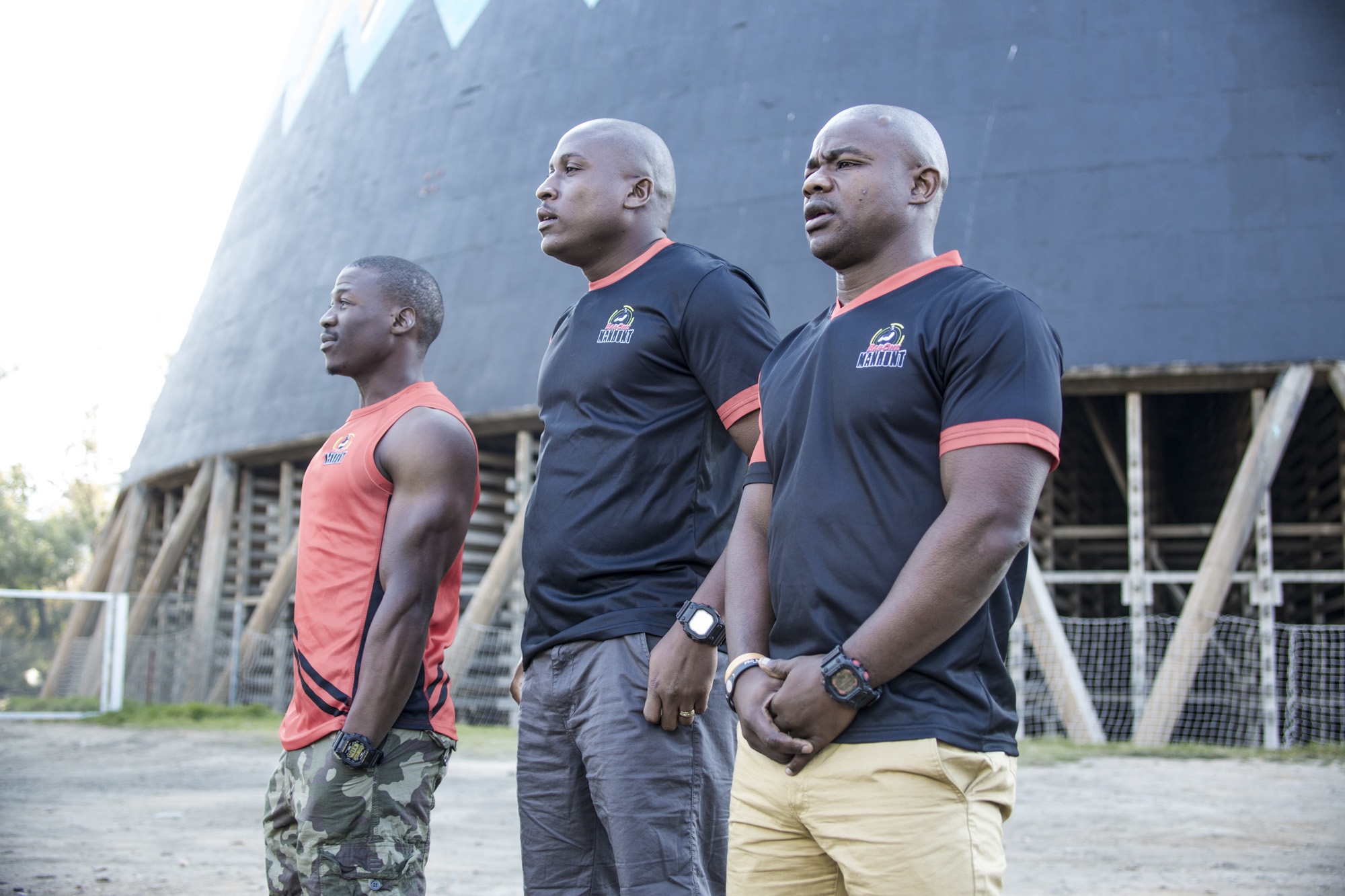 The grand finale on BAR.ONE Manhunt plays out at one of South Africa’s most popular tourist destinations, Orlando Towers.  This is where the race to the top will be at it most heated as this extreme trial is all that stands between them and 1 million rand in cash and prizes!

One Man Will Rule Them All …who will take the title of The Ultimate BAR.ONE Man?

Don’t miss the final episode of Nestlé’s BAR.ONE Manhunt, Tuesday 29 October at 9pm on SABC1 as the Ultimate BAR.ONE Man is revealed to South Africa

Good luck to the three gentleman.