Last night the whole of South Africa was sitting at the edge of their seats as we patiently waited to hear who would win the crown for the best dance pair on this years Strictly Come Dancing. competition.

After ten grueling weeks of pain, tears, heartache, joy and smiles, Zakeeya Patel and Ryan Hammond came up tops in an epic photo-finish finale against Lalla Hirayama and Grant Estherhuizen to win the sixth season of Strictly Come Dancing.

The viewers showed Patel and Hammond their love by voting them champions and the judges concurred by awarding them the highest points as the couple out danced themselves and…“left their hearts on the dance floor.” 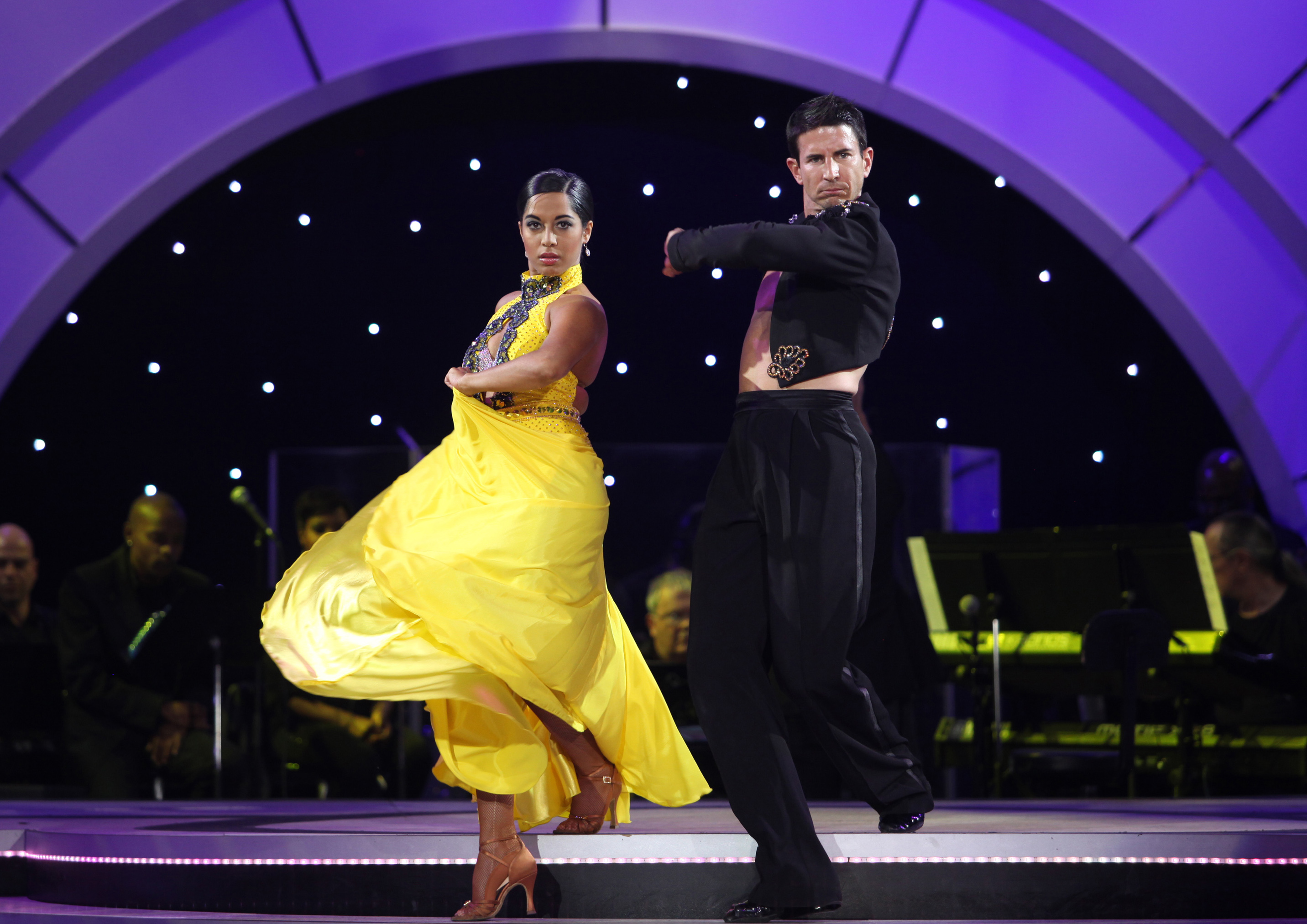 With the judges having asked for passion and commitment on the final night, the three couples Lalla Hirayama and Grant Esterhuizen, Thapelo Mokoena and Hayley Bennet as well as Zakeeya Patel and Ryan Hammond dazzled like never before in the quest for the ultimate prize, and the R25 000 individual cash prize.

Dancing their favourite routines, Lalla Hirayama and Grant Esterhuizen sizzled and thoroughly impressed as the first act of the night; Thapelo Mokoena and Hayley Bennet showed loads of improvement with their quick step while Zakeeya Patel and Ryan Hammond produced a champion performance…yet again.

Patel and Hammond delivered world class form and were twice awarded a full house by the judges.

The marathon two-hour finale claimed its first casualties when Thapelo Mokoena and Hayley Bennet were eliminated following the freestyle dances when they received the lowest number of viewership votes.  It was a bit disheartening to see the handsome Thapelo and sexy Hayley get eliminated, especially considering how supportive some of Thapelo's celebrity peers were in ensuring that he wins.   Celebrity socialite Lerato Sengadi and Hip Hop Heavy weight HHP took to twitter in support of their mate.

Cummon guys!Lets do this! Its up to us!Few minutes left to make this competition FAIR! @ThapeloMokoena to ... http://t.co/WnjE6X97c5

Finding themselves in a life and death duel for the ultimate prize with the judges and viewers watching closely and itching to cast their votes, Zakeeya Patel and Ryan Hammond lit up the ball room floor with some of the most incredible moves ever witnessed on Strictly Come Dancing.

Lalla Hirayama and Grant Esterhuizen will not feel too hard done by, while they thoroughly deserved their place in the final, they were no match for the outstanding duo of Zakeeya and Ryan on the night.

The finale featured a plethora of entertainment; eighteen dances, including performances by all the original couples, and a blow-the-roof-off performance by Liquid Deep and DJ Kent.

Congratulations to Zakeeya Patel and Ryan Hammond as the new reigning champions of Strictly Come Dancing. 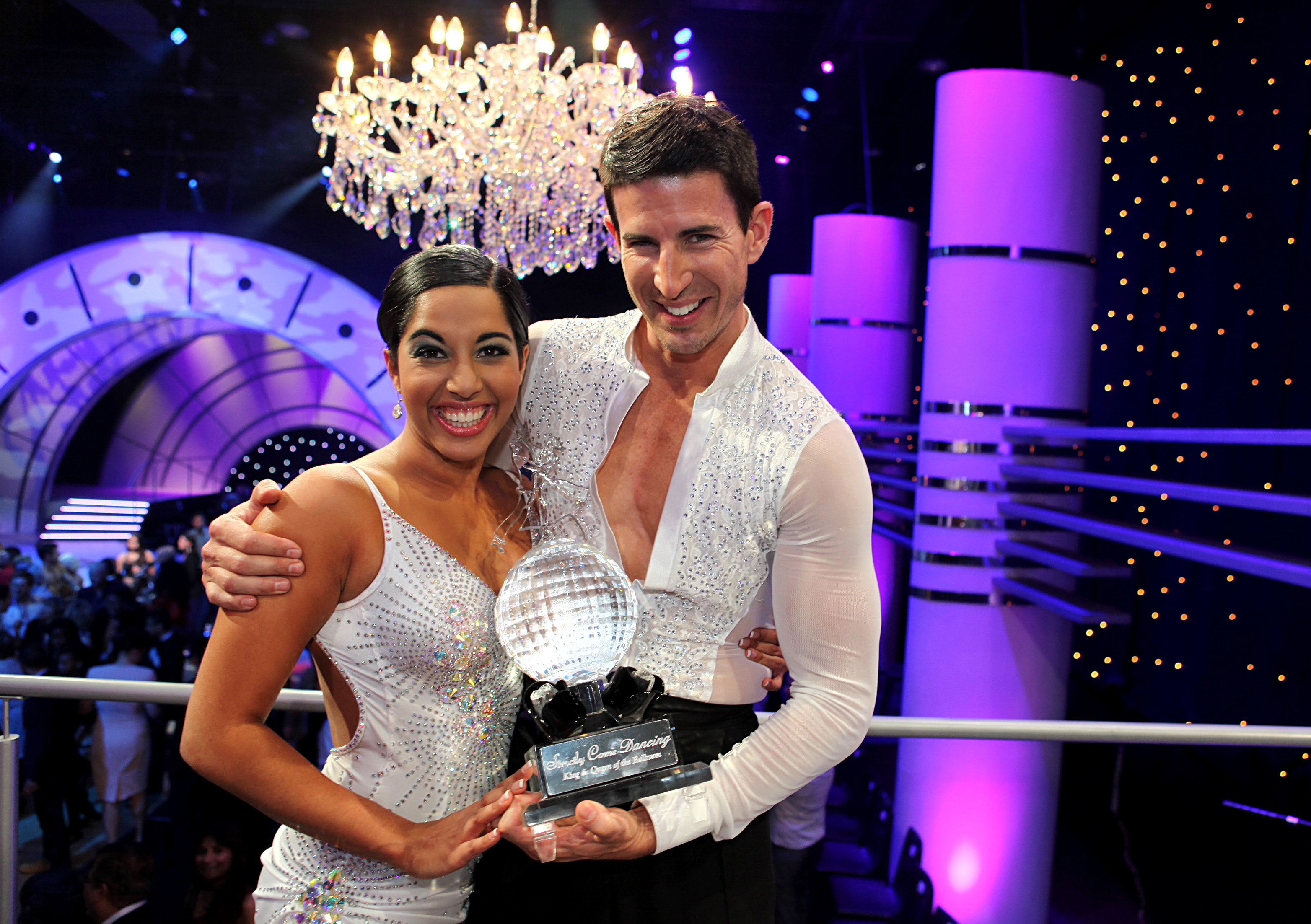