How does Jimmy Nevis, BlackByrd, The Arrows, Mafikizolo, Gangs of Ballet, Freshly Ground, The Parlotones with Khuli Chana and Mi Casa sound to you? We thought so!

These mega stars are gearing up to bring the house down at People’s Park, Moses Mabhida Stadium on 7 September. So get your tickets early or risk losing out on the chance to see all these incredible acts on one stage.

Fellow Capetonian, Jimmy Nevis is also a Durban Day first-timer. He’s counting down the days ‘til the performance, telling us he’ll be sharing all his hits as well as music from his upcoming album.

Durban’s very own, Gangs of Ballet, once described by Rolling Stone magazine as sounding “a little like the love child of Coldplay, Snow Patrol and Muse” will be showing fans exactly why they notched up five nominations at the SAMA’s earlier this year. It’s also their first time performing at Durban Day and they admit being a little nervous. But frontman Brad Klynsmith adds, “We're the most Durban proud guys you'll meet so this show will be a treat for us!” Brad goes on to say, “We've been writing a lot lately so hopefully we'll have a few new numbers and a new set to share.”

Gangs of Ballet aren’t the only Durban band in the line-up. The Arrows are there too. Christie and Pam describe themselves as “two girls who play pop music” but local fans know they’re way more than that! Trendsetters, hit makers and role models are just some of the words often used to describe this talented duo.

Mafikizolo, who cleaned up at the SAMA’s in March this year, will be bringing their award-winning mojo to Durban Day for the first time, as well. The group recently scored a nomination in the Best International Act: Africa category at the 2014 MTV Africa Music Awards. Be prepared to dance your socks off! 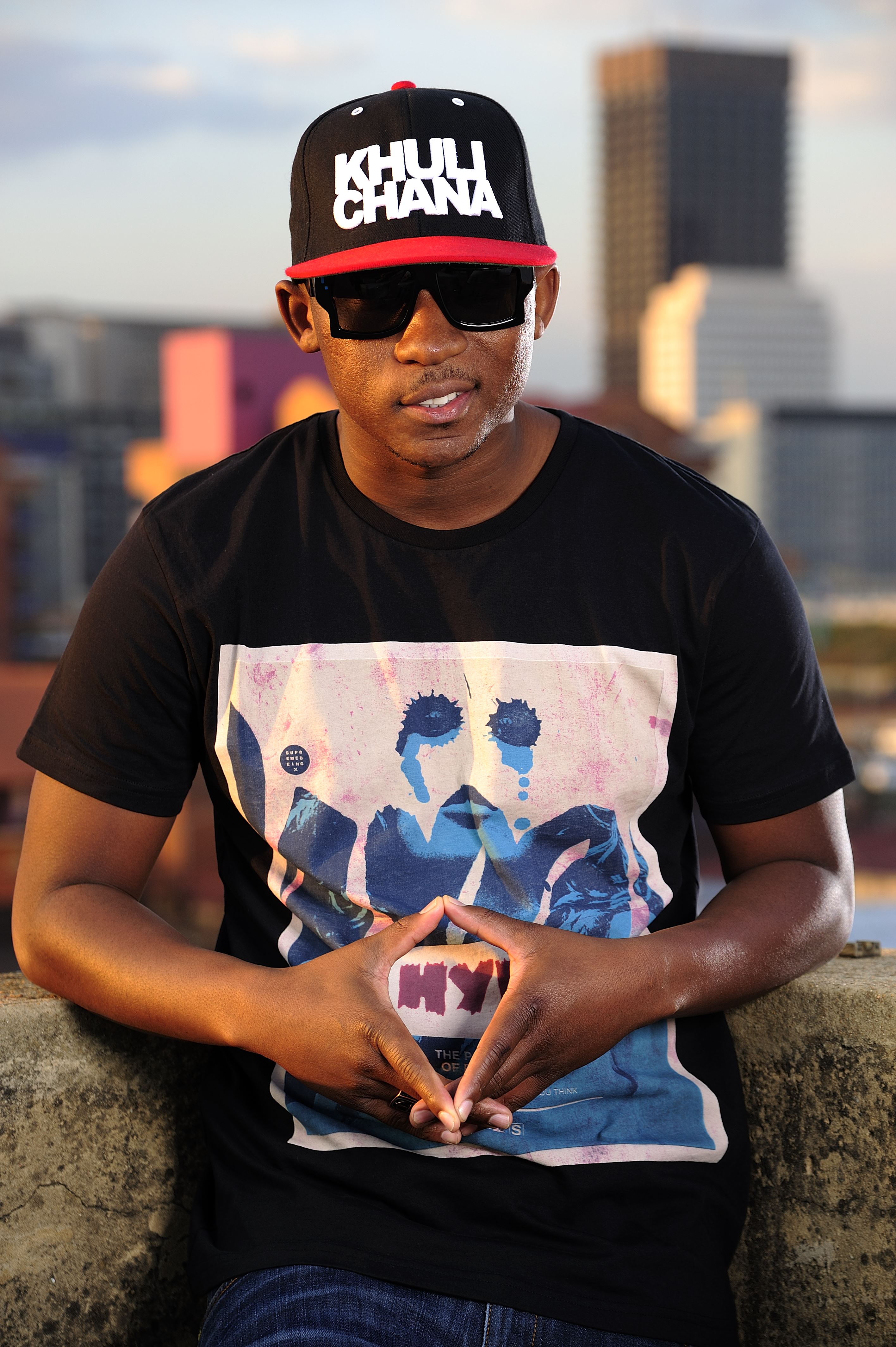 Rounding up the five Durban Day newcomers, Khuli Chana will be packing his own brand of flavour at the event. He’ll be teaming up with globally recognised, multiple award-winning band, The Parlotones, with whom he bagged the SAMA this year for Music Video of the Year for Sleepwalker.  When the sun goes down, The Parlotones with Kuli Chana will together turn up the heat on stage.

Afro-fusion band, Freshlyground, has promised fans a high-energy performance at Durban Day. The MTV Europe Award winners have sang their way into the hearts of people across SA and the world and now they’ll bring that magic to People’s Park in September.

Micasa will set the stage on fire and bring the curtain down on Durban Day. This exceptional house band has won a string of awards since bursting onto the SA music scene in 2011, including Best Dance Album at the SAMA’s this year. The guys can’t wait to get KZN rocking!