Nonhle made headlines on Friday after her fight with Diski Divas cast member Wendy Parker. The fight, which was allegedly staged, took place live on Kaya FM. On Tuesday morning, Mzansi Magic released a statement to confirm that Wendy and diva Katlego (Kat) Mohoaduba had been fired from the show.

Despite all the drama surrounding her, Nonhle doesn't seem too bothered right now. The pregnant reality TV star is spending some quality time with her boyfriend Andile Jali.

She shared some snaps on Instagram. Check them out below. 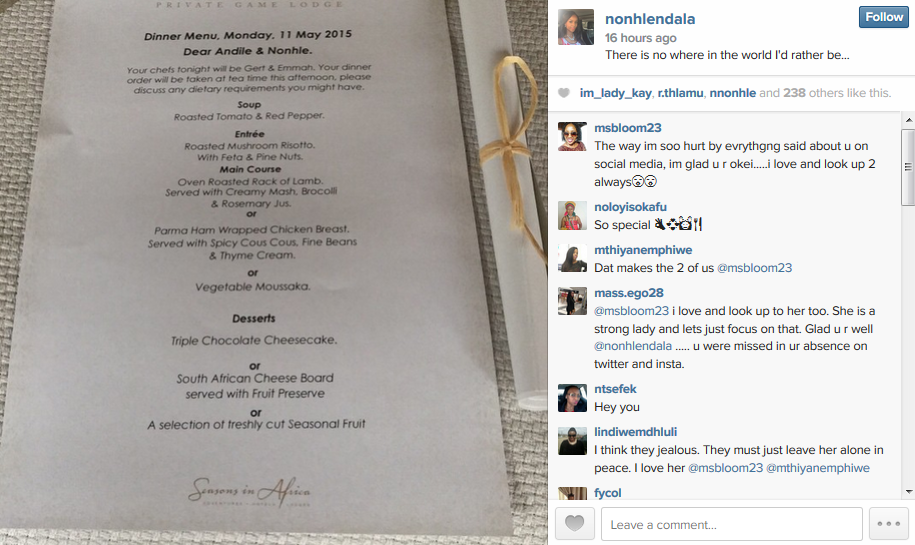 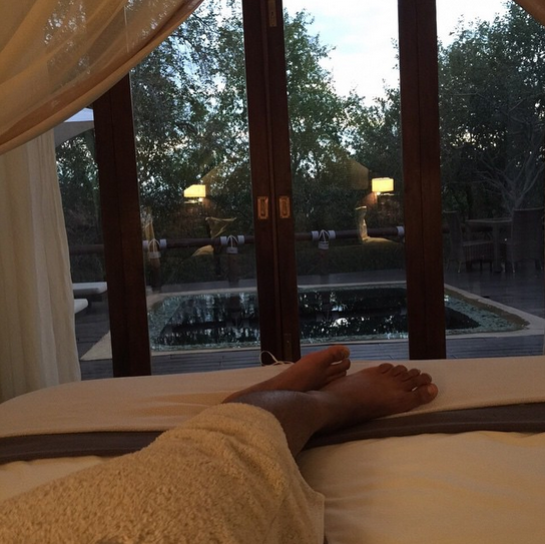 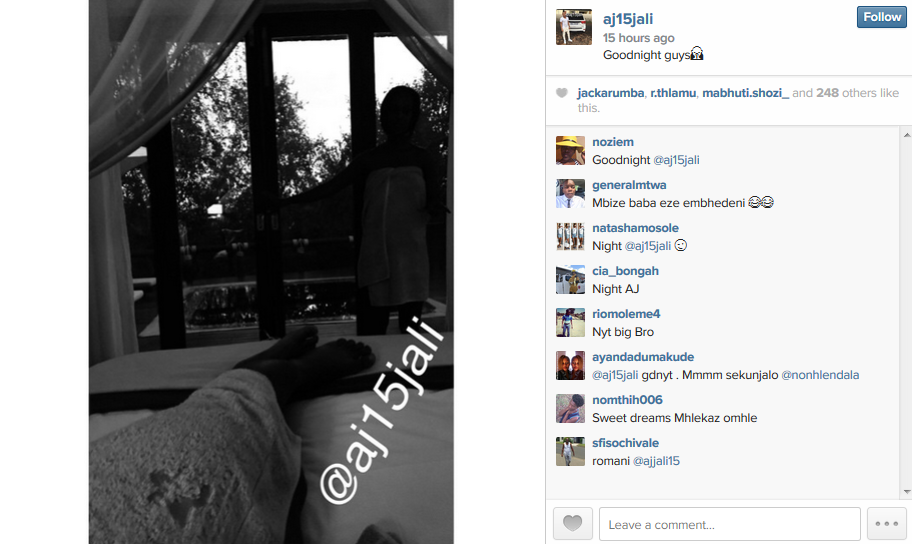