It isn't a serios film festival is Terry Pheto isn't there, right?

This year, the actress has attended some of the world's biggest festivals, including the Cannes Film Festival. Now she is having the time of her life in Canada while attending the Toronto International Film Festival. Terry has shared some pictures on Instagram and has left some of us feeling jealous. She's definitely living the life. 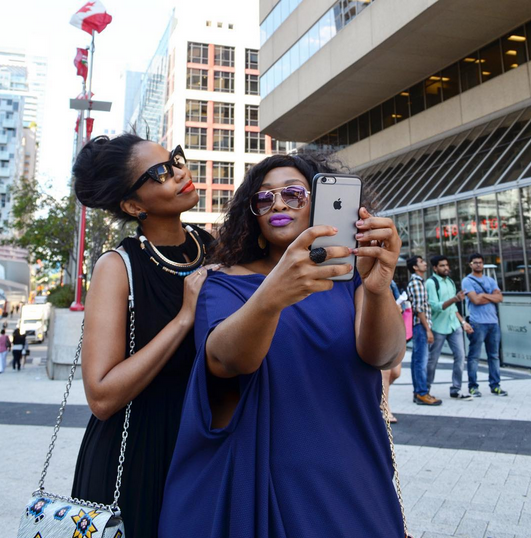 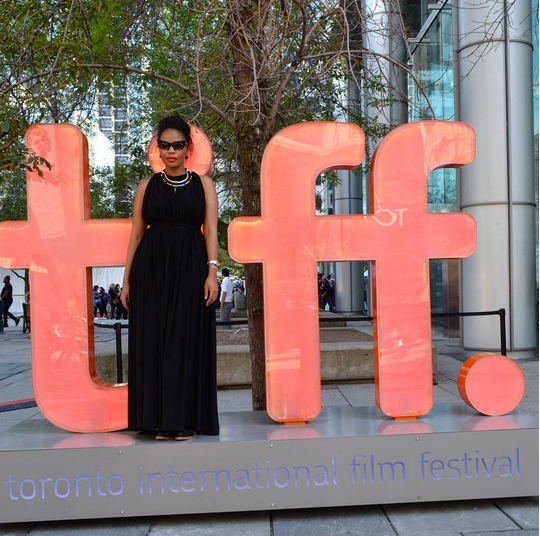 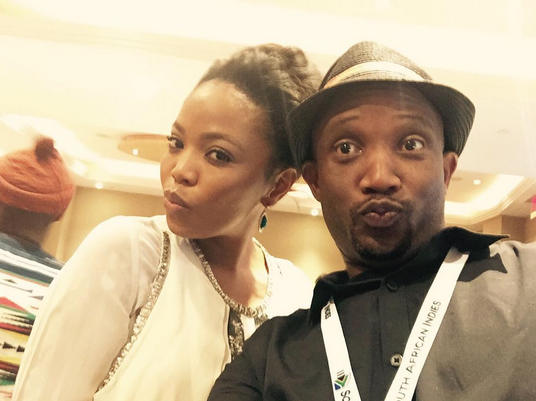 Ayanda, a movie she co-produced, has received a rave reviews around the world. It has also been picked up for distribution in the United States. We have a feeling that Terry will be in the film industry for a very long time.