Another locally-produced movie, Thina Sobabili, is set to attract people to cinemas when it premieres on 31 July.

Thina Sobabili is set in a township and is based on two teenage siblings (Thulani and Zanele) who stay in an informal settlement and grew up without parents. Like any other caring sibling, Thulani is very over protective of her sister Zanele. 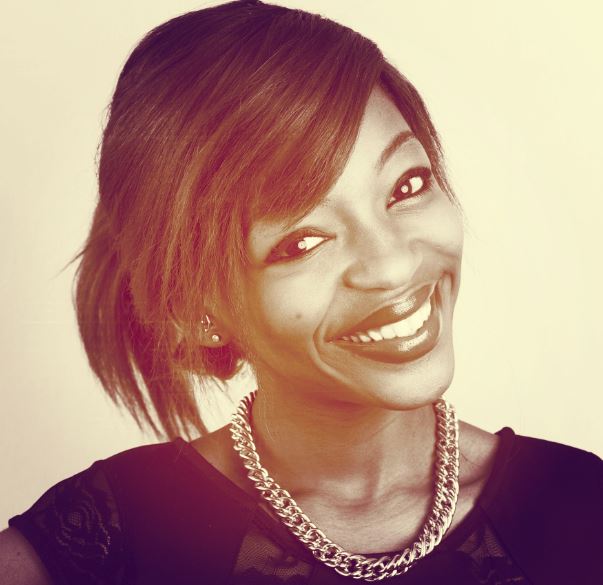 Speaking with ZAlebs, Mtshali said that she is very confident that people will go out and support their movie when it starts showing in cinemas.

“This movie is not something to be missed. We urge everyone to go out and support local talent. Just a brief summary about my character: I play Zanele, a 16-year-old, who is an innocent teenager, she doesn’t have much while growing up and always has questions about her mother. At some point she makes wrong decisions about her life and that drives her brother mad because he has anger and emotional problems causing him to be very overly protective,” she said. 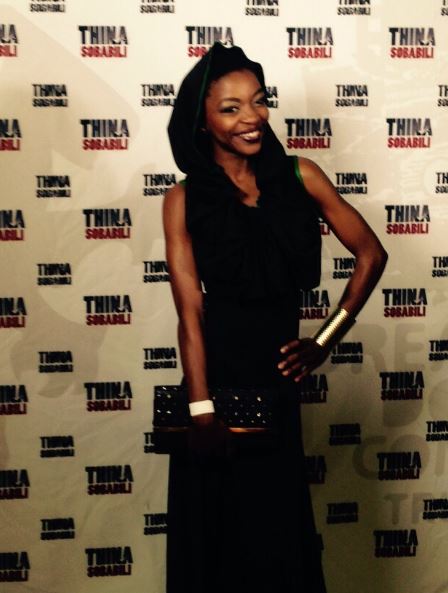 Mtshali said that Thina Sobabili has also received international accolades. In March, it premiered at the Pan African Film and Art Festival in Los Angeles and received the Audience Choice award, and again received the same award at the Jozi Film Awards.

The young actress is from Soweto. She holds a Bachelor of Arts in Dramatic Arts Honours Degree from Wits University, where she graduated from in 2014

“I have done most of school productions; I have also acted on Isidingo and Mshika Mshika on Mzansi Magic. And I have recently completed shooting a show which will air on SABC 3 very soon,” Busisiwe added.