Absa on Monday evening tweeted that it was withdrawing its sponsorship of the show Our Perfect Wedding after complaints that an episode was "normalising rape culture".

On Sunday, the Mzansi Magic show featured Fanie (38) and Davelile (23).

The groom met his bride when she was just 14 years old, and at a point where he was double her age.

He admitted that he used to cheat a lot and revealed that he had a target of about three to four women per day. As always, the show trended on social media.

While some were discussing details about the wedding, others were still stuck on the fact that Fanie proudly mentioned that he started dating Bavelile when she was just a teenager. 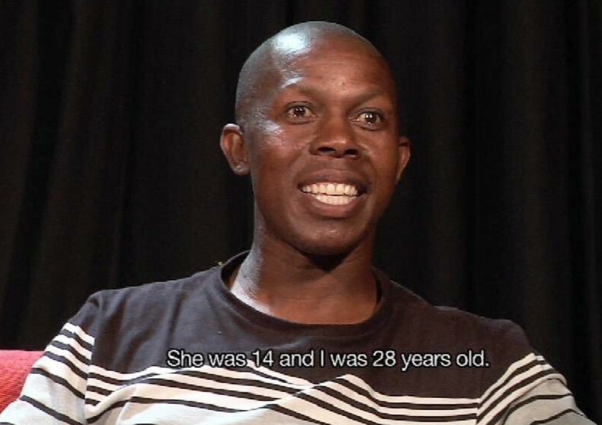 This didn't sit well with a lot of people, who said the show was promoting rape culture. In an open letter addressed to the Broadcasting Complaints Commission on South Africa (BCCSA), Dr Tlaleng Mofokeng voiced her thoughts on the episode.

"I'm absolutely floored and horrified that no body in the production of this episode saw anything wrong. Normalising these relationships and airing them on a platform as entertainment only benefits abusers and perpetrators of gender based violence," Mofokeng wrote. 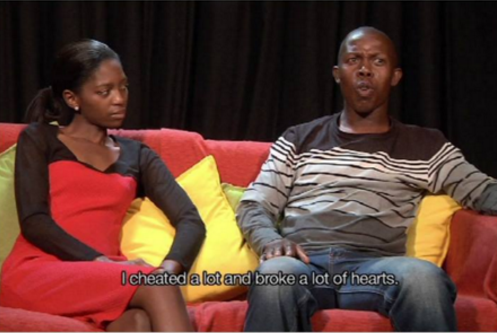 She brought up the fact that we're now in the middle of the 16 Days of Activisim campaign against gender-based violence. "...We are meant to be standing up for women and children who are abused. How is this episode in any way assisting with this?" 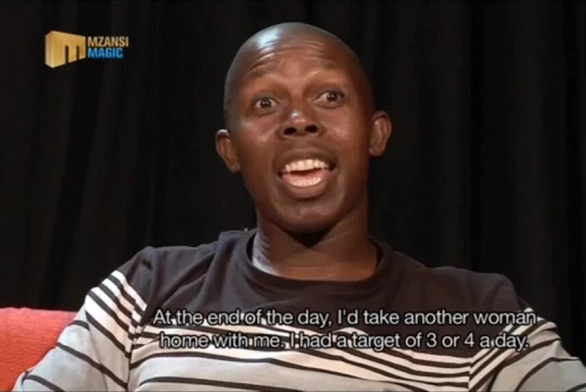 Mofokeng ended off by asking for an explaination on behalf of viewers of the show, and a commitment that this will not happen again.

Mzansi Magic has since issued an apology.

Mzansi Magic notes and acknowledges the concerns from our viewers regarding the OPW episode aired on 29November. The premise of the show is to celebrate the love and the journey that the couples take leading up to their wedding day.

Our reality shows reflect our society as it is. In the case of this episode, the couple’s past brought up uncomfortable social issues which the family and community, who were initially against the relationship, found a way to resolve. At Mzansi Magic, we are committed to telling stories that impact our viewers and build our communities whilst challenging society to engage in meaningful conversations but we do not condone any unlawful behaviour.

Mzansi Magic would like to apologise for airing the segment that has upset our viewers. We take the concerns of our viewers seriously, it is for this reason we have taken the decision not to broadcast the episode again.

However, the apology is not good enough for ABSA, the show's sponsor, and they have decided to pull out.