One has a single that’s burning up the radio waves at the moment, while the other is slowly but surely building his career in the South African hip hop fraternity. ZAlebs chats to both rappers, who had some very interesting things to say.

Yanga has worked closely with fellow artist AKA, who is known for his love/hate relationship with the media. We asked Yanga what his thoughts were on the relationship between the media and hip hop artists.

“I think sometimes you have to give the media credit for at least saying something about rappers, because for the longest time it was so hard to get anybody’s attention as a rapper. Right now it helps, there’s a lot of people who are getting coverage, which means the industry is getting bigger. The media doesn’t have time to build one person up and then break them down, they kind of have to split their efforts which gives everybody else a better chance.” 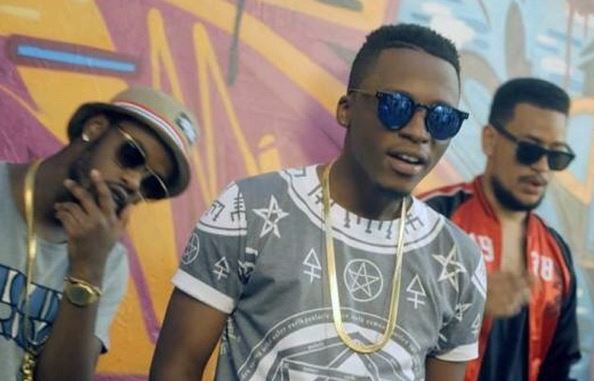 Jovislash shared the same sentiments: “As rappers we’re out there as rappers, we’re becoming more recognised in media than ever before. It is what it is.”

Both gentlemen are working hard at not only their music but other campaigns that go along with their respective brands, which also made us curious as to when they get time to breath, reflect and just enjoy life in general:

“It helps when you do something you’re passionate about because it then doesn’t feel like a tedious job. I sometimes feel guilty because I’m enjoying this too much that it doesn’t even feel like work because it’s so enjoyable. It doesn’t feel like a sacrifice spending hours on end in the studio or coming to do an interview and meeting new people or shooting a music video. It doesn’t necessarily feel like a job, but its part of the work and obviously you need to keep working just to stay relevant in this industry. So the time to be anything else, I’m not familiar with because this is my life, I don’t know any other Yanga but me.” - said Yanga.

As upcoming talent, we also asked Jovislash what advice he’d give artists who need to bridge that gap between up-and-coming and already established status: 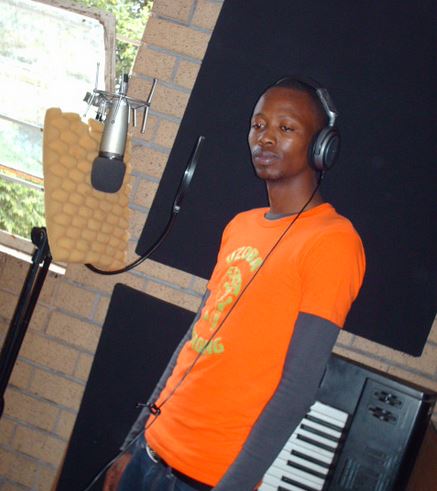 “Stay in the studio, make the music until opportunity comes. You also have to really understand what you’re in it for, there’s a whole lot of things that go into making an artist, I’m not there yet, but I’m still working my way up. From the outside in, it looks glamorous but there’s a whole lot of unglamorous things that happen behind the scenes in the entertainment industry as a whole. So it’s vital that you make it clear and understand what you’re in it for, never do it for fame ‘cause it won’t last," Jovislash said.

We also asked the rappers if they weren’t in the music industry, what other activities would they be busy with in their lives. Yanga explained that he’d still be a music video director, which was initially based on his passion for SA hip hop. Jovislash couldn’t think of anything else but music, as he felt that music is the only option for him.

Don’t forget to look out for our podcast with the two rappers, as they let it rip on everything they like and dislike about the entertainment industry.