It looks like 2016 is going to be a great year for some of our entertainment personalities.

Last year, people like Bonang Matheba, Pearl Thusi, Pearl Modiadie achieved a lot in the careers and they're planning on going bigger and better this year.

They all recently took to their Instagram pages to reflect on 2015, with Pearl Thusi even describing it as "a beautiful year".

Bonang, who received countless awards and scored herself new TV shows, also found herself in the middle of great controversy. She said although 2015 was meant to "sink" her, it did the opposite.

For Pearl Modiadie, 2015 was filled with many lessons. She also scored herself a gig on Metro FM, became South Africa's queen of talk and, of course, found love.

2015 was full of surprises! A lot of pleasant ones and some not so pleasant, but when the silver lining is always the main focus... one can't help but remain hopeful for the best! I had a good year! A year that taught me that it's ok to want what you want and to expect it. Because when the time is right ( which is often when you least expect it) you get exactly what you want if not better. I pray that your dreams come true this year and that you attain your heart's desires. Whatever you do, let it all come from a place of love ❤️.

Meanwhile, Boity shared some of her best moments of 2015 and gave detailed captions on what they mean to her. Some of her highlights include Legit collection, spending time with her family and her relationship with rapper Cassper Nyovest. 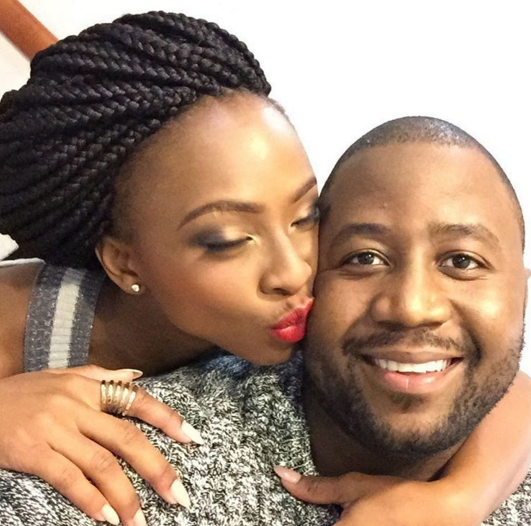 We have no doubt that year will also be filled with lots of proud moments in celebville.