Willow and Jaden Smith are not the only famous celebrity children who are following in the parents' footsteps.

In Mzansi, we also have famous people's kids who also want to make names for themselves in the spotlight, away from their parents' shadows. Some are still young and will probably figure out what they really want to do later in life, while others are a bit older and are certain that they can handle the cut-throat entertainment industry.

ZAlebs takes a look at a few examples... 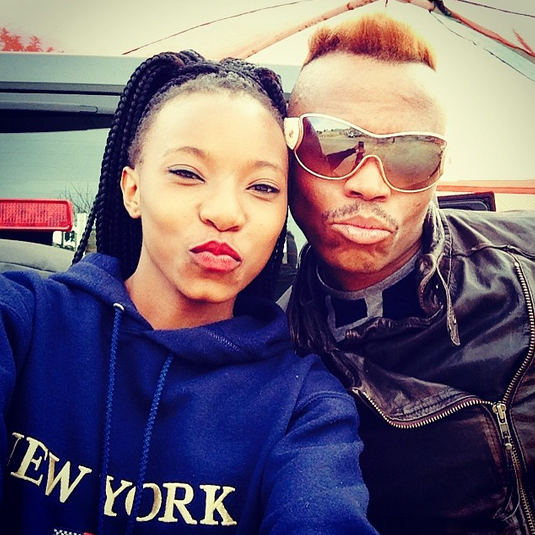 It looks like Somizi and Palesa Mocuminyane's daughter is ready for her chance in the spotlight. Her parents and grandparents (Mary Twala and the late Ndaba Mhlongo) have been on our TV screens for years. Bahumi being chosen as a finalist on the TLC's presenter search competition doesn't really come as a surprise to us. She comes from a family of stars! 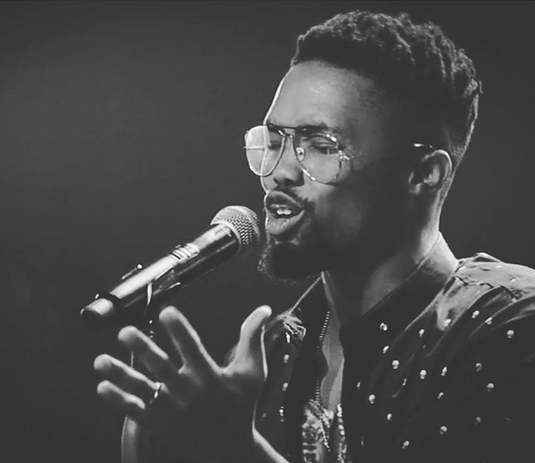 We were first introduced to Phila as an actor on Intersexions. He won the hearts of many for his role on the popular drama series and now Phila is looking for more. The Idols SA finalist, who is the son of award-winning musician, Ringo Madlingozi, is determined to make a name for himself in the music industry. Will he be as successful as his father? Only time will tell. 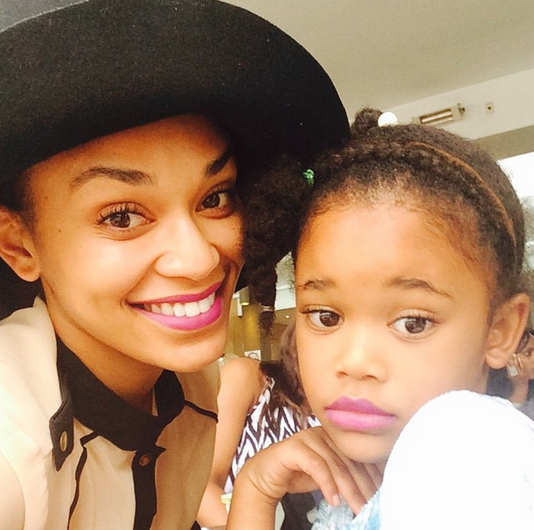 Pearl Thusi's daughter is following in her mama's footsteps for sure. At her age, Thando has already been working as a model and has showcased some really cool kids' clothing in some of Mzansi's popular magazines has already been associated with big brands like Luminance. 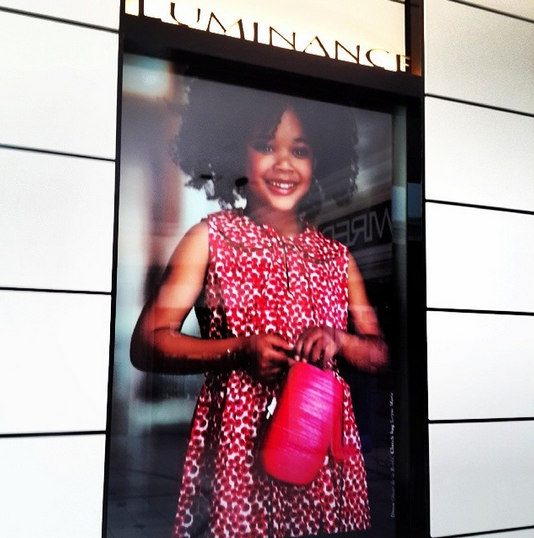 Will she also become a TV presenter and an actress? Or maybe a radio DJ? We wouldn't be surprised if she took that route. 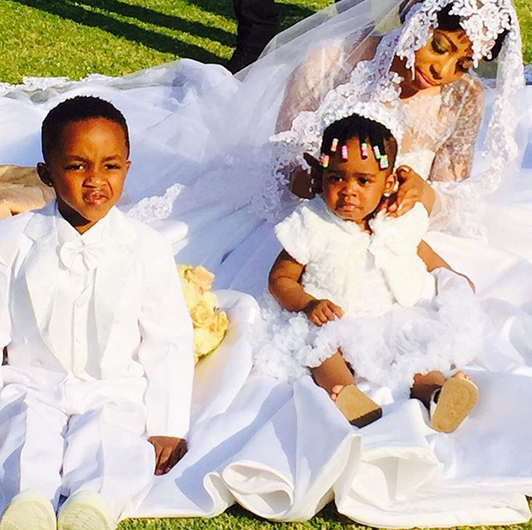 Okay, they haven't really done much in entertainment (they're still young, anyway) but they did appear in Kelly Khumalo's music video for Nguye Lo, which features Arthur Mafokate. Kelly's kids already have a foot in the door so we don't think they'll have a difficult time pursuing careers in the industry... that's if they're interested! 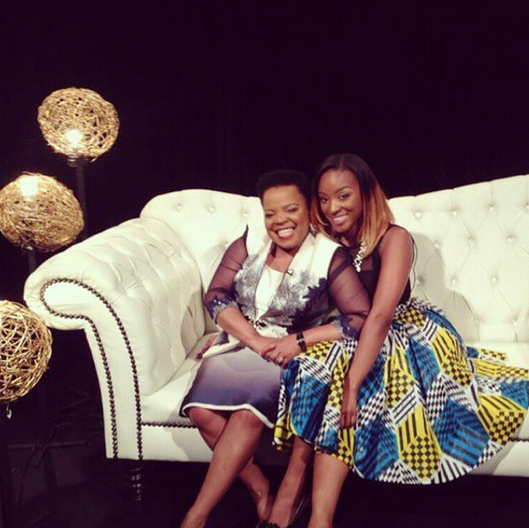 Noluthando has chosen the gospel route, just like her mother, Rebecca Malope. Nolu hosts More Than a Song on One Gospel, a role which she really enjoys. She's had the privelege of interviewing some of the finest names in the gospel industry, including Ntokozo Mbambo and her mother.