Last night marked the premiere of Mzansi Magic’s latest reality show, Diski Divas which had a lot of tongues wagging and raised a lot of eyebrows (Mind you, it wasn't last night's only premiere, Game of Thrones fans were given a real treat!)  as 5 of Mzansi’s soccer royalty babes made their debut on TV (well apart from former Big Brother Housemate Kat).

At 6:00pm yesterday Mzansi viewers made a date with these ladies to find out what this show was really about. We were introduced to the ladies; Felicia Modise, “Gigi” Pule, Nonhle Ndala, Wendy Parker and the infamous Kat Mohoadube. Unfortunately thanks to Eskom some of us had to resort to watching the show via social media platforms but none-the-less it was as entertaining as watching it on the screen. 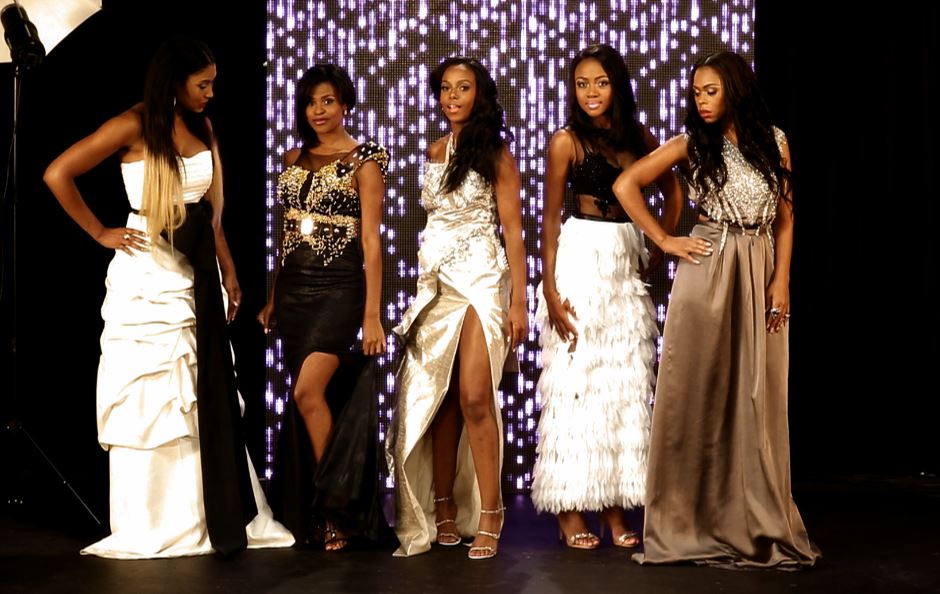 The 30-minute show had a gained so much popularity within its first 10 minutes of airing that people were already vouching for it to play for an hour:

The ladies pizzazz and larger than life attitudes made viewers yearn for an extension of the show as the likes of Nonhle continued to have tongues wagging with their diva-ish antiques .

But before we get ahead of ourselves there are those who thought that the show was a complete cop-out and even highlighted that the cast members are actually sidechicks rather than Diski Divas. Ouch!

Of course Kat had to steal the spotlight as her followers showered her with compliments a week before the show even aired, but between you and us, Kat is our favourite maybe as time goes we'll have a change of mind.

DStv should be glad that the reality show has even convinced some of their subscribers to start paying for their DStv subscription just to see these ladies enertain them.

We're glad that the first episode was somewhat of a success, so when does the real drama unravel? You know what they say - "The more drama the higher the TV ratings." So let the diski game begin!