We’ve all seen how e.tv has upped their game in terms of entertainment content this year. The channel has not only given us quality local entertainment shows, but has also opened up opportunities for up-and-coming actors in stories like Gold Diggers and Matatiele.

With a new line-up of content for this summer, it’s clear that e.tv is serious about providing its viewers with great TV content.

Amongst the few shows that we can expect on the channel is the first season of Empire, plus MTV’s latest hilarious show Lip Synch Battle, presented by LL Cool J.

ZAlebs also bumped into the likes of Lalla Hirayama, presenter and SA's Got Talent judge, who believes e.tv viewers are in for great entertainment this summer. 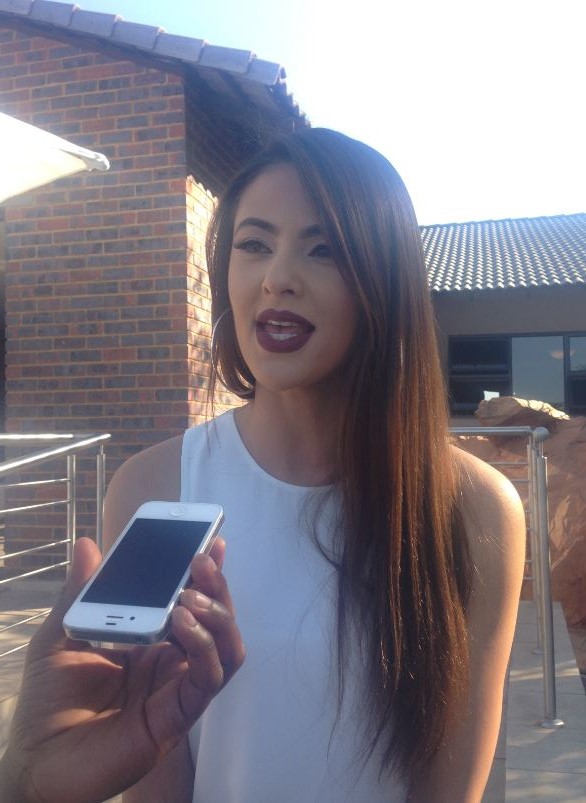 "e.tv has done a lot of great things, speaking from my personal experience as a judge on SA's Got Talent it's been a great opportunity for me to be on a different platform, not only as a television presenter but I'm also part of the e.tv family as a judge on one of the biggest shows in the country," she said.

"e.tv's recipe to success in terms of content is the fact that everyone who is a part of it considers themselves family. Everybody wants to feel like they're part of the eTV family and the channel has been able to capture just that."

The Summer preview press conference was also not short of entertainment, as the likes of Uhuru gave outstanding performances for the media to enjoy.

We also bumped into the likes of Dineo Moeketsi, who has since joined e.tv Scandal family. Dineo looked amazing in this summer outfit that turned heads at the venue.

Yesterday was a good day... I think I'm leaning towards a summer that's going to have lots of outdoor activity. Happy Sunday 👑👑👑

Keep it locked to e.tv to see what other great shows the channel has in store for us.