The health fanatic is set to appear in the January issue of the magazine.

It is unclear whether she will be a cover star.

The petite actress, who is best known for her role as Nandipha in Isidingo, has undergone a major body transformation since leaving the soapie four years ago.

She is now considered a fitness athlete and has an intense daily training regime to keep her body in shape.

Hopefully, she will be sharing some of her fitness tips in the magazine. 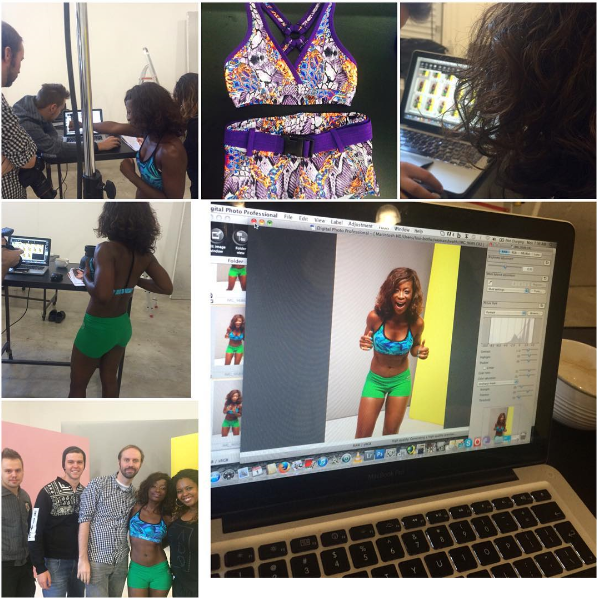