The remaining contestants got a chance to explore the city this week, ahead of their big performances on Sunday night.

Karabo, Rhema, Siphelele, and Mmatema hit the streets of London for a few days.

They took pictures with a famous red telephone booth, went shopping, took a ride on the London Eye, and even got to see Buckingham Palace during a tour bus ride.

But it wasn’t all fun and games. The top four were mentored by British singer Ben Haenow, who gave them advice for their next performances.

It looks like the contestants had a blast in London, with Karabo describing the trip as a life-changing experience. 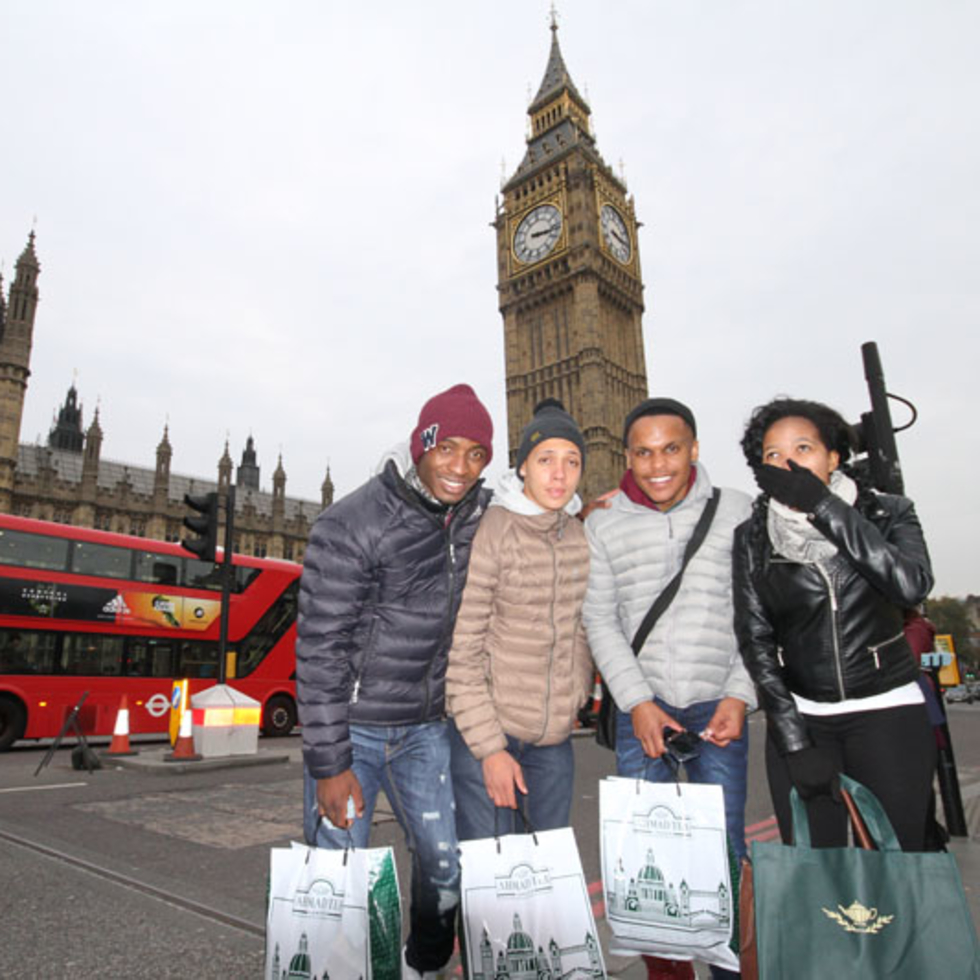 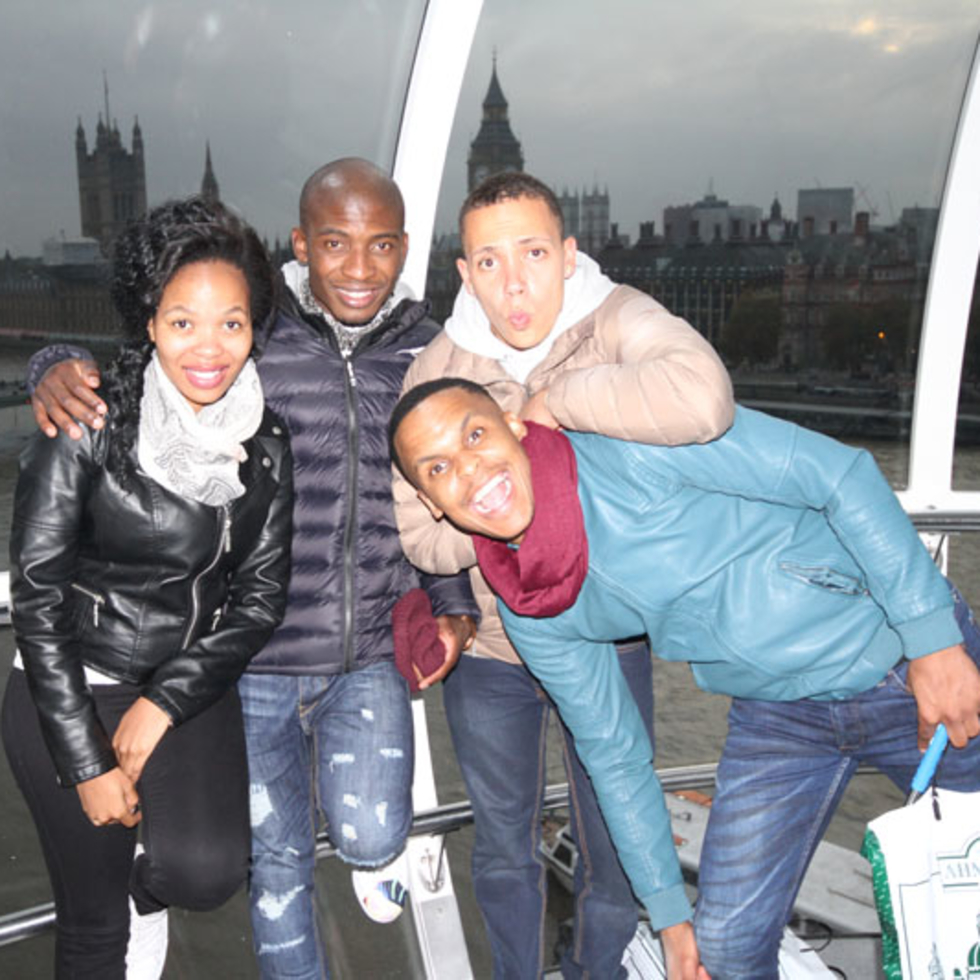 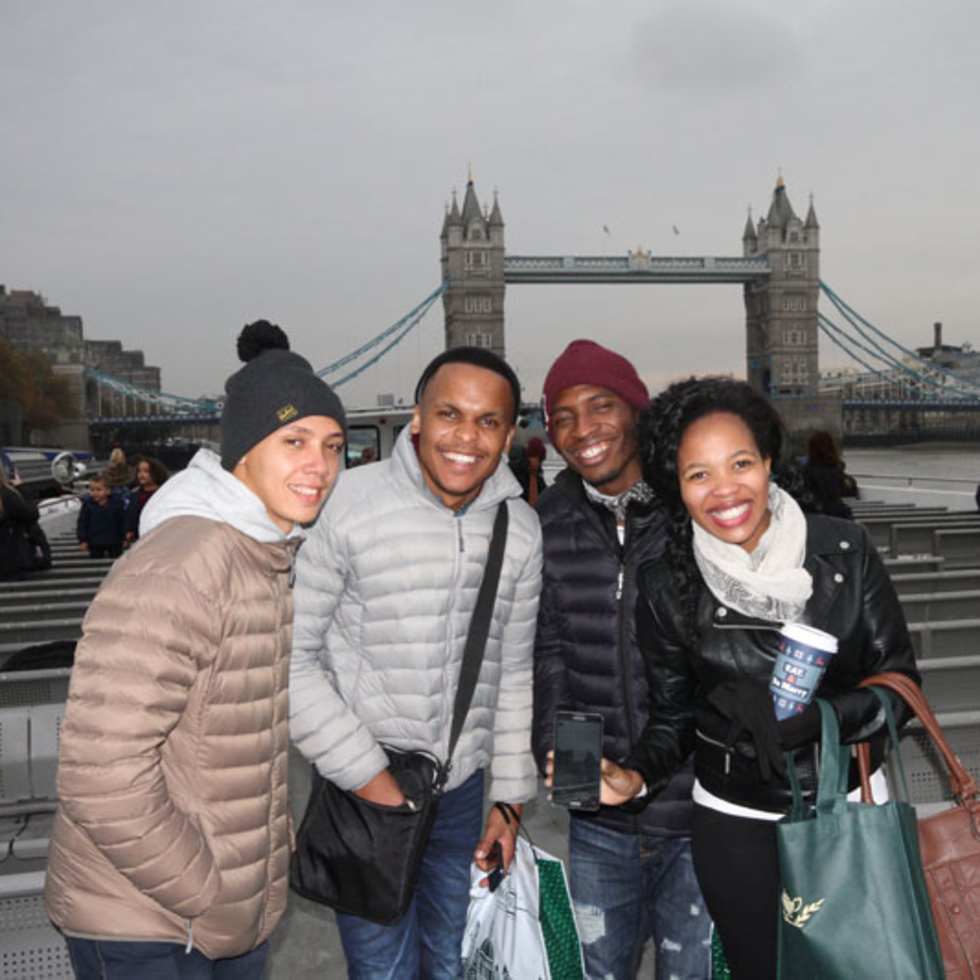 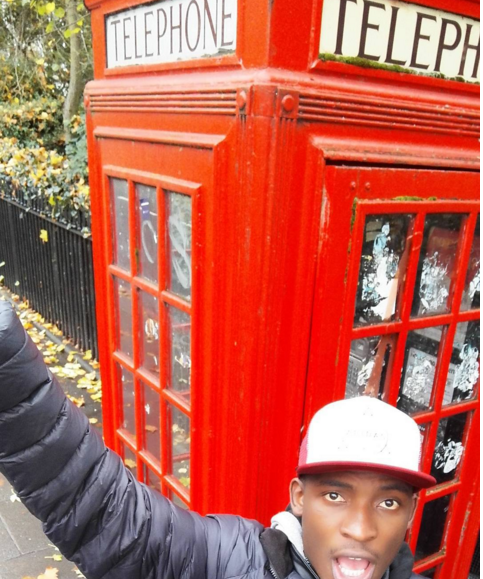 Meeting Ben Haenow was truely an honour, a musician who has achieved so much in a short space of time it's amazing. I learnt alot from him the advise he gave me priceless. Im really happy the ezperience in London was life changing all the interesting places we went to especially the LONDON EYE and THE BUCKINGHAM PALACE wow that was amazing truely.:-) #Londonbecauseofyou #Godisgoodallthetime #siezethemoment #TeamKarabo