After his impressive, backstage performance at the Metro FM Awards this year, HHP caught the attention of SAMA Award organisers and has now been selected as the official SAMA XXI host for 2015. Hailed as the enigmatic Agent of SAMA XXI, the Motswako rapper will be heating up the Super bowl as well as our TV screens with his cool demeanour and larger than life persona.  What makes this occasion even more special for Jabba is that he’ll be hosting in his home province, the North West. 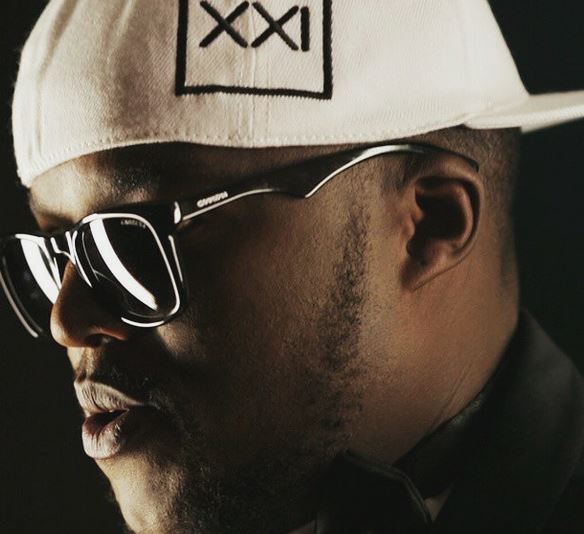 “It’s fitting that someone who has made such a rich contribution to the South African music scene (not to mention outside our borders, having snagged a coveted MTV Africa Music Award for Best Video in 2009) has been chosen to host South Africa’s most prestigious music awards event," said the organisers of the event.

Messages of congratulations flooded his timeline earlier on this morning and honestly we also can't be more thrilled at having Jabba as this year's host. Congrats Jabba we're hoping to see you also dance quite a lot on stage, your swift dance moves are quite impressive. Bosso ke wena!

Meanwhile, another heavyweight that is looking forward to this year's SAMAs is L'Vovo who is currently on his way to Gauteng for the first SAMAXXI rehearsals taking place this week. 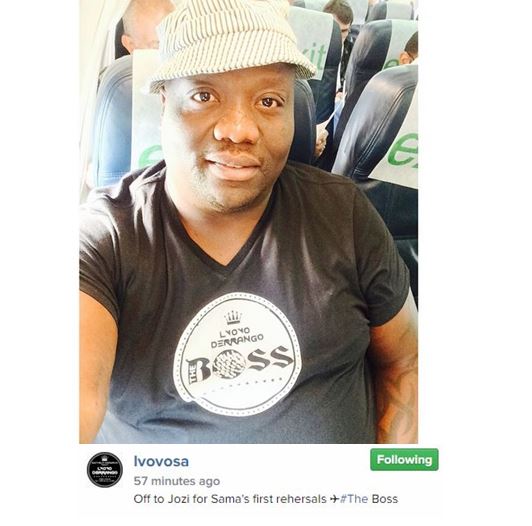