"I laughed more than anything. It was a situation where one person says that I'm gay then the other one says that I sleep with 5 girls a week. In my head I'm thinking; 'Guys can we pick one here 'cause I can't be both. Which one is it?" he laughed.

"All you can do is laugh because if they writing (about you) then you're still relevant. They are writing nonsense but, they're writing it because people want to read about you." 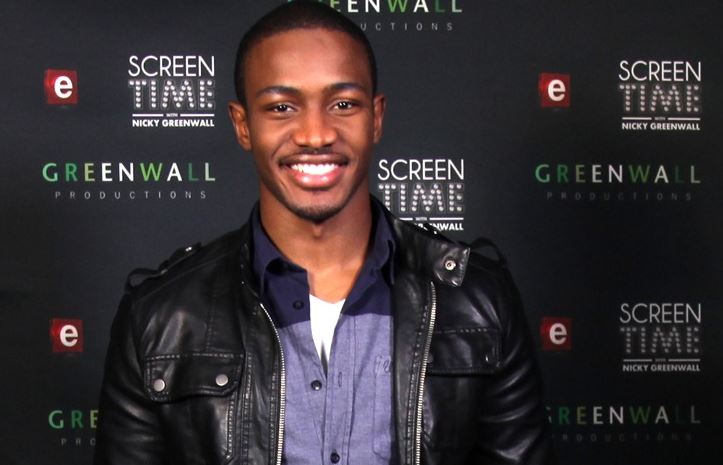 Meanwhile the presenter has also admitted that his own friends make fun of the fact that he's known for posing topless with one friend jokingly saying, "I'm very proud of you Lunga. You know a lot of strippers don't actually make it passed the taking off of clothes - now you took off your clothes and now you present an entire show! Job well done."

To watch the full episode of Lunga's interview on Screentime With Nicky Greenwall tune in to etv on Tuesday the 26th of August at 8pm. The show also features rapper and actor Riky Rick and is the penultimate in the 3rd season. The 4th season of the popular talk show is expected to air on eTV from Wednesday October 22nd at 9:35pm with repeats on eNCA.