If you step out of line, you will be shown the door for weeks, months, or forever - that's if you're Sammy Sosa or DJ Sbu.

Over the last few months, and years, we've seen many personalities from the station getting suspended and others losing their jobs.

We take a look at some of the big names that have landed in hot water at Metro FM. 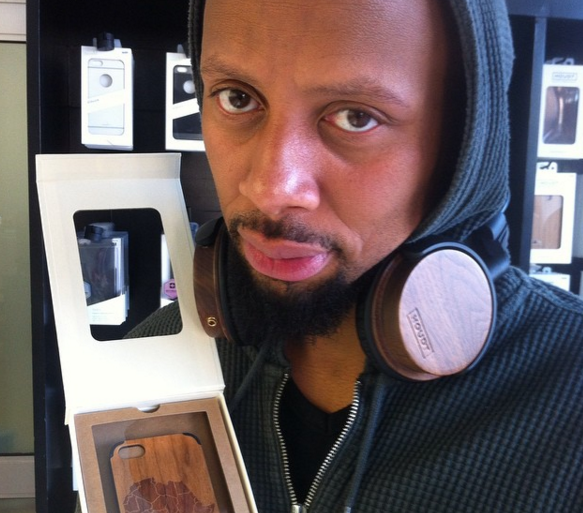 Phat Joe is known for being outspoken and just speaking his mind. The veteran radio DJ and his co-host Pearl, were recently suspended.

The suspension came after their listeners complained that they were using their breakfast show to fire shots at Bonang Matheba and rapper AKA. On Saturday morning, their show was hosted by DJ Naves and Sphectacular. The suspension was confirmed by SABC spokesperson Kaizer Kganyago. 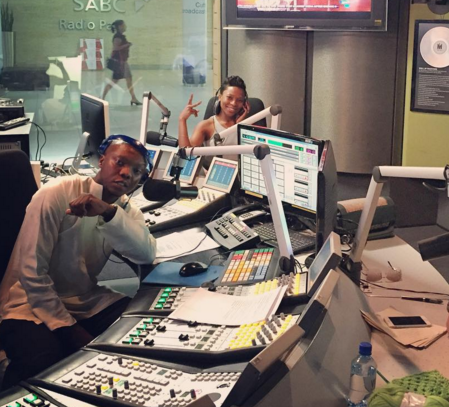 In March 2015, Tbo Touch and Refiloe Mpakanyane, who host the drive time show, were suspended because of their "verbal diarrhea  and not adhering to the station's rules".

A source told Sunday Sun that the co-hosts didn't want to follow the rules. "Sometimes they want to do their own thing, so the management decided to give them leave."

READ: I didn't come here to be famous 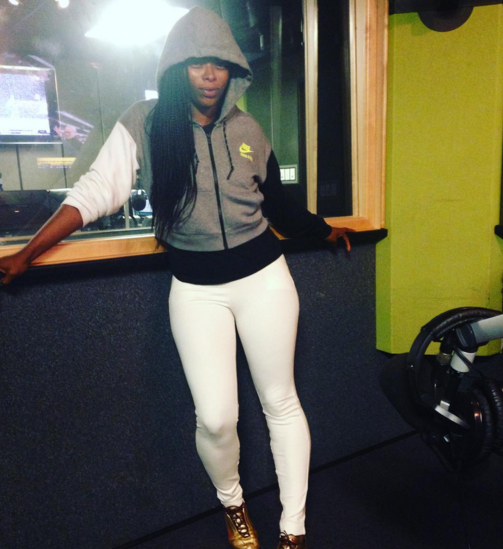 Mrs Msenganga found herself in some drama after making comments about the Stellenbosch University race debacle on her Metro FM show.

This also led to a nasty exchange between the Idols SA judge and one of her followers on Twitter. Unathi referred to the fan as a psycho b**ch. She was then suspended for a few weeks. 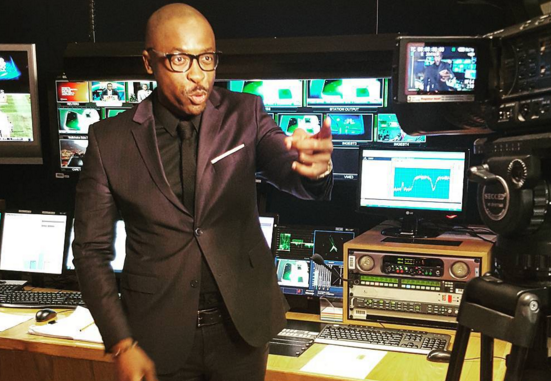 The entrepreneur seems to be doing very well for himself after leaving the station. Sbu was suspended, and eventually fired, after he promoted his energy drink at last year's Metro FM Music Awards, .

We kind of didn't see that one coming, by the way. Sbu admitted that he was grateful for what the station did for him. 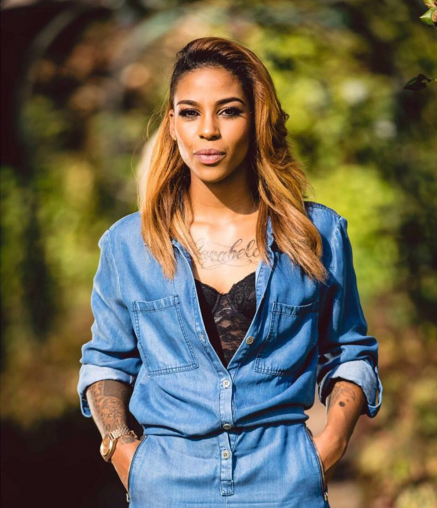 Although she assured fans that she'd be coming back, Sammy Sosa was shown the door after just a couple of weeks at the radio station.

The Channel O presenter co-hosted The Morning Fix with Mo Flava. Mr Kganyago said she was terminated due to "material breach of her employment contract between herself and the SABC". Is there no way they can bring her back? We really loved hearing Sammy's voice on Metro. Such a breath of fresh air. 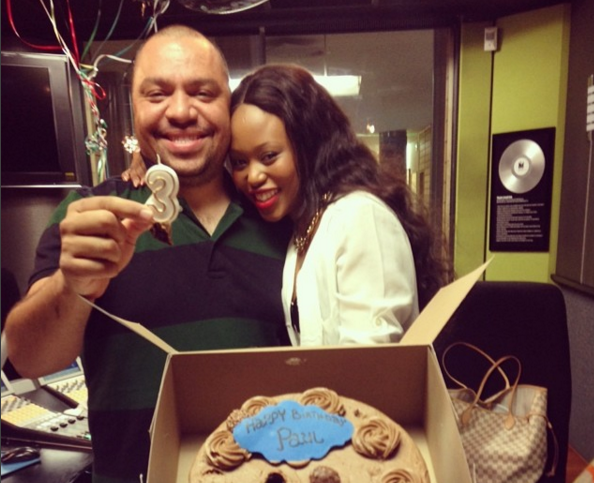 The former Chill Factor host was clearly not happy with Metro FM giving him the boot. After the news broke, it was also reported that he was taking the SABC to court.

Sowetan reported that Paul was initially suspended for a week before he was fired, without a warning or a letter. Kganyago told the publication: "SABC can confirm that the employment contract of Mr Mtirara was terminated due to a serious contractual contravention on his part. The organisation will not want to comment further on this matter." 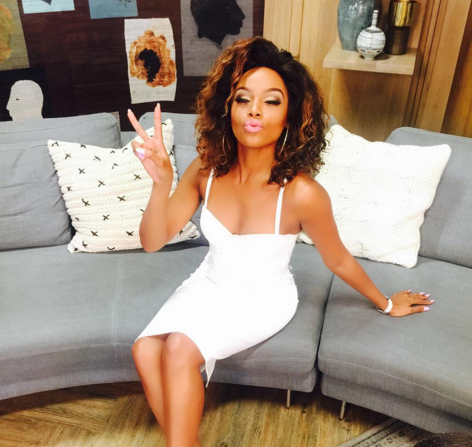 Fans were left shocked in 2014 when it was revealed that Bonang had left Metro FM after just two months. The Front Row host was fired and her contract was terminated after she violated its terms.

Mr Kganyago said the TV and radio personality signed a contract with SuperSport before asking for permission and denied signing it on several occasions when she was asked about the matter.

Bonang said she decided to leave after the SABC refused to allow her to continue with a World Cup Lifestyle show on the sports channel.

In a statement, she said: "Metro FM is a fine station and it is a pity that my journey with them has been so short..."My future potential cannot be jeopardised by accepting terms that will not grow my career. I could not agree to the SABC's blanket terms - in restricting me to work with other broadcasters even though my contract with them was on radio."

However, Bonang eventually got her job back.