Choosing the right outfit for an event can be a daunting experience, especially when you're a celebrity. Imagine all the eyes and cameras focusing on you while you walk the red carpet, just to see if your dress/suit is a hit or a miss?

That's why some celebs have glam squads who help them to make the right choices when it comes to getting ready for big events.

Minnie Dlamini, who's celebrating five years in the entertainment industry this year, has really come a long way. She's gone from being the "new girl" on Live to becoming one of Mzansi's most-loved entertainment personalities. Let's not forget that she's managed to carve a name for herself in the sports world as a host.

While her work speaks volumes, we also can't ignore the fact that she's had some pretty big fashion moments. We take a look at some of Minnie's most memorable style moments below. 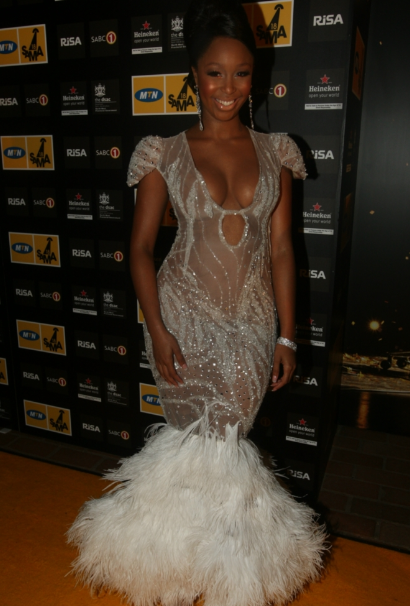 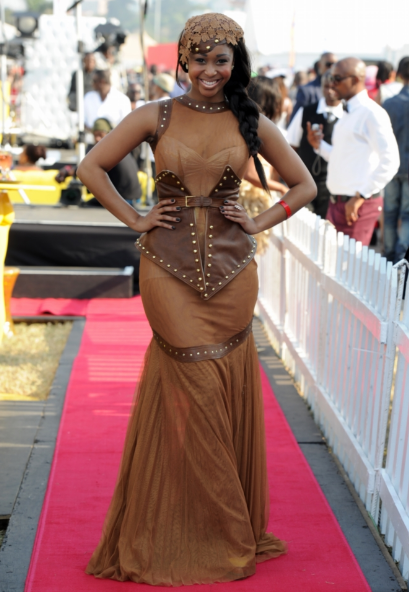 Glamour Women of the Year Awards 2013 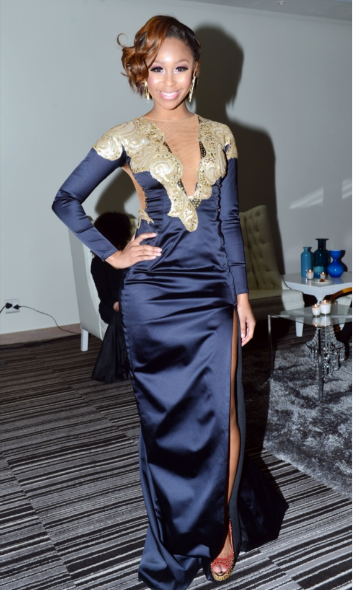 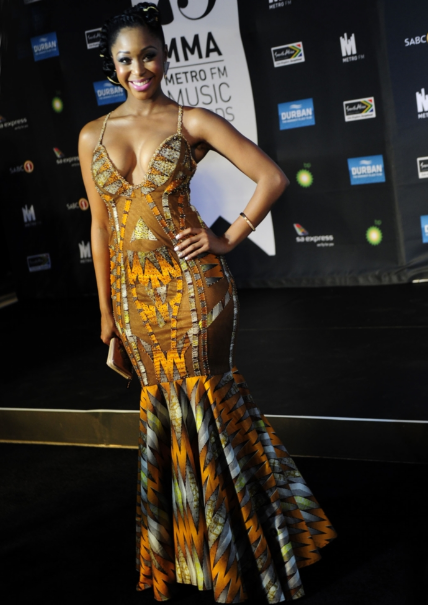 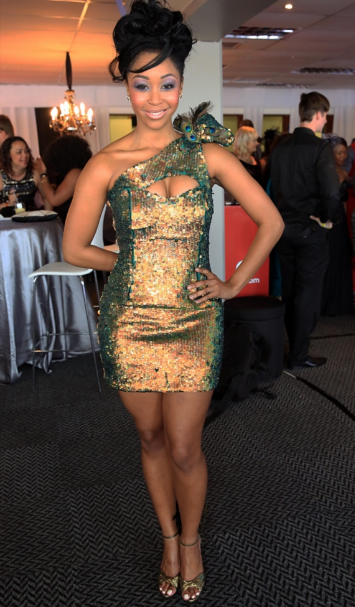 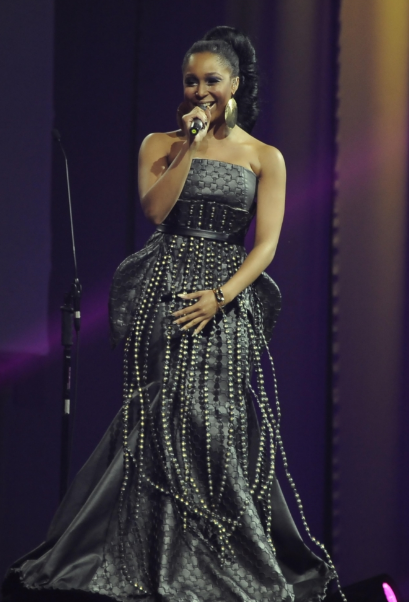 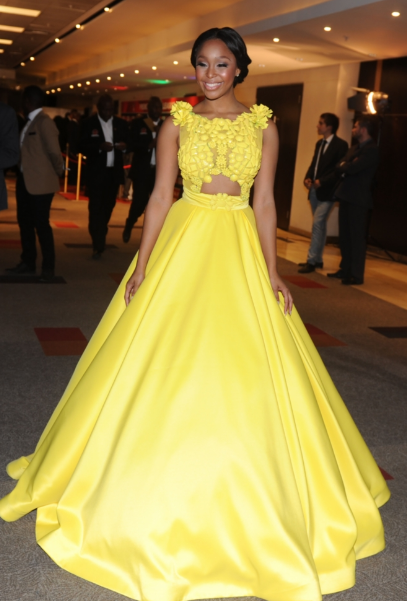