“Getting money, diva’s getting money!” We’re sure that’s what Minnie is singing this morning as it’s been revealed by Sunday World that she’s landed a deal with Nedbank's Ke Yona Making the Team reality series in which she’s been appointed as the official host for.

Minnie is currently in Mpumalanga putting in that hard work as her and the Nedbank team search for the next group of soccer stars. We personally feel Minnie should look into doing some research and work towards being a professional soccer referee after all, this soccer hustle is definitely working in her favour. 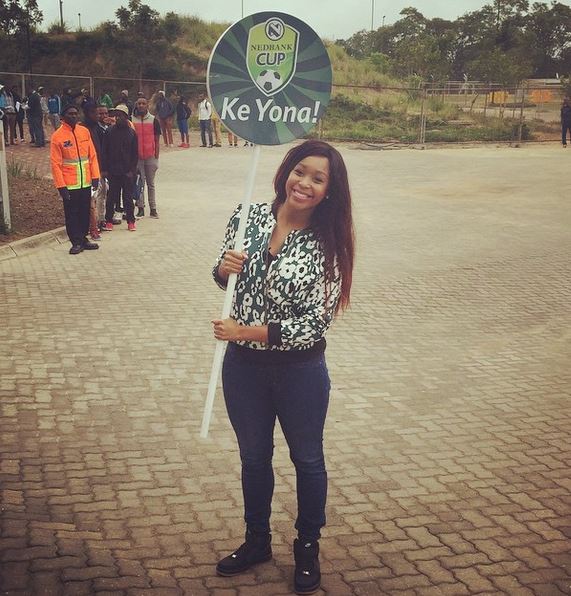 Just yesterday Minnie was posted up with who she refers to as her “Soccer Dads” as they prepare to unearth some serious soccer talent in Mzansi. Shine Minnie Shine! 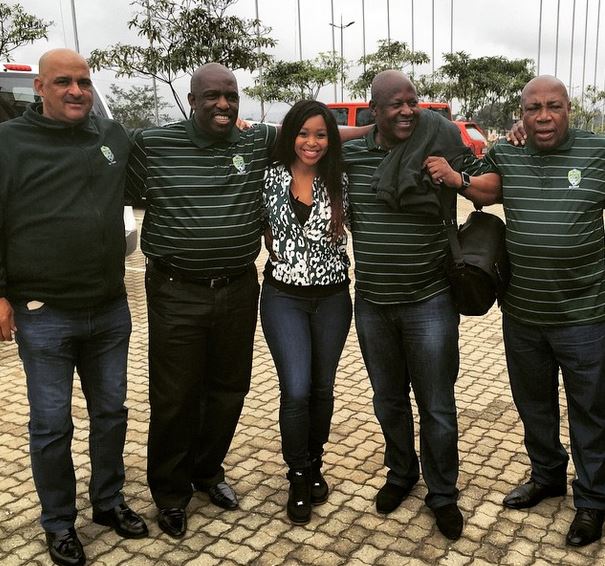 See what Minnie had to say to ZAlebs about Pharrel Williams collaboration with Woolworths.