A directorial O.G (Original Gangster) in his own right, Neo Matsunyane almost encompasses the majority of our television drama experience. From acting and directing shows like Soul Buddyz, Skeem Saam and many more we thought it be fitting to kick off our first interview of the year with one of South Africa’s most celebrated television director.

After a healthy game of Fifa14 on the Xbox 360. We sat down with Neo as he gave us his view about South African filmmaking and the importance of a healthy relationship between an actor and a director. 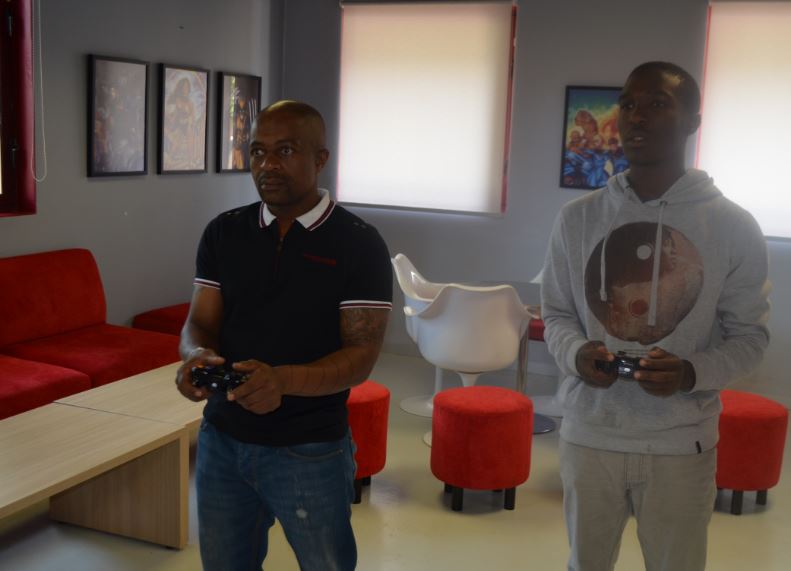 Some might not be aware of this but Matsunyane is quite the biker. When we began to speak about motorbikes it was interesting to see how his eyes lit up at the current topic at hand.

How many bikes do you own?

I’m currently riding a Hayabusa bike but I also own a little scooter. So one of my toys is extremely fast whilst the other is extremely slow.

In the past year there’s been quite a few bike accidents, have you ever been involved in one?

Yes! I was once in an accident where someone hit me head-on and I actually flew over the car that hit me. I nearly broke my spinal cord during that ordeal, that was very scary. In another incident I had two drivers squash me in-between their cars, luckily I was able to speed off before further damage was caused. Not many people are bike conscious and it’s a problem.

Speaking about problems. As a South African director, what’s your take on unskilled directors who have managed to create films that aren’t of the best quality, but still make it onto our TV screens?

I think what most people need to realise is that this is about cultivating a culture of film-making. South Africa has one of the oldest filmmaking industries in the world, but we have very little to show for it. In comparison to Bollywood and even Nollywood we’re nowhere close to where we’re supposed to be. However, for a young person to take their small camera with the intentions of shooting a film that already shows that our people have great interest in telling stories and imprinting their craft in our industry. 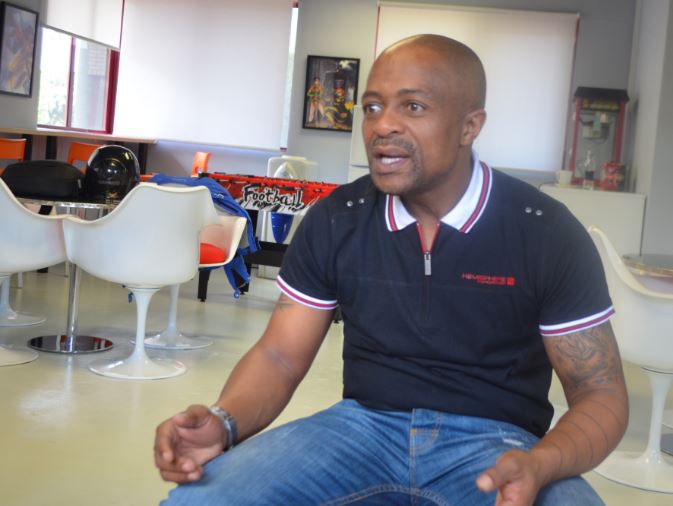 So we need to cultivate this culture of filmmaking and offer aspiring directors the EDUCATIONAL opportunity to create stories that are original and of high quality, this thing of mediocrity must be left behind.

You’re one of the directors currently working on Skeem Saam. How would you describe your relationship with your cast members?

There’s a lot of respect between me and the cast. As a director, you need to respect an actor's craft just as much as they respect you. What I usually do before I get on set is to tell the cast members to make me look good. And when they make me look good I take it upon myself to also create shots that are going to make them look good. That becomes a very beautiful relationship between a director and his cast members because there’s a sense of trust from both parties.

Does an extra play as much of an important role on set as the main character?

Of course! that's someone's job and by the way we call them background actors. People tend to think that being a background actor is easy, it's actually not because you're also a part of the spectacle and if you're not doing your role as a background actor correctly you could potentially ruin a scene. Acting is not a hobby, it's a serious job that places food on people's tables and I think the more South Africans understand that the more our film industry will thrive.

F.Y.I: A little birdie once told us that Neo Matsunyane acted in the 80's/90's horror series Lesilo Rula as the actual ghost "Lesilo". 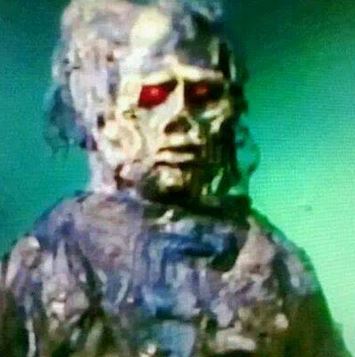