The Pastor Zondo saga has been doing the rounds on social media, on the web, in tabloids- pretty much everywhere! The esteemed pastor and motivational speaker was captured on video, as he strutted around his home speaking to a female we don't really know the identity of yet. "That's pretty normal" you're probably thinking. Well, he was naked when he was doing all of that walking around. Oh, and somebody decided to drop the video on YouTube yesterday.

Everybody in the country has had a say on the "naked Pastor". Is he cheating on his wife? Is that his wife's feet? What's going on? Even a DA leader had to defend Pastor Zondo who must be feeling very embarrassed right now, considering that his junk is all over social media. 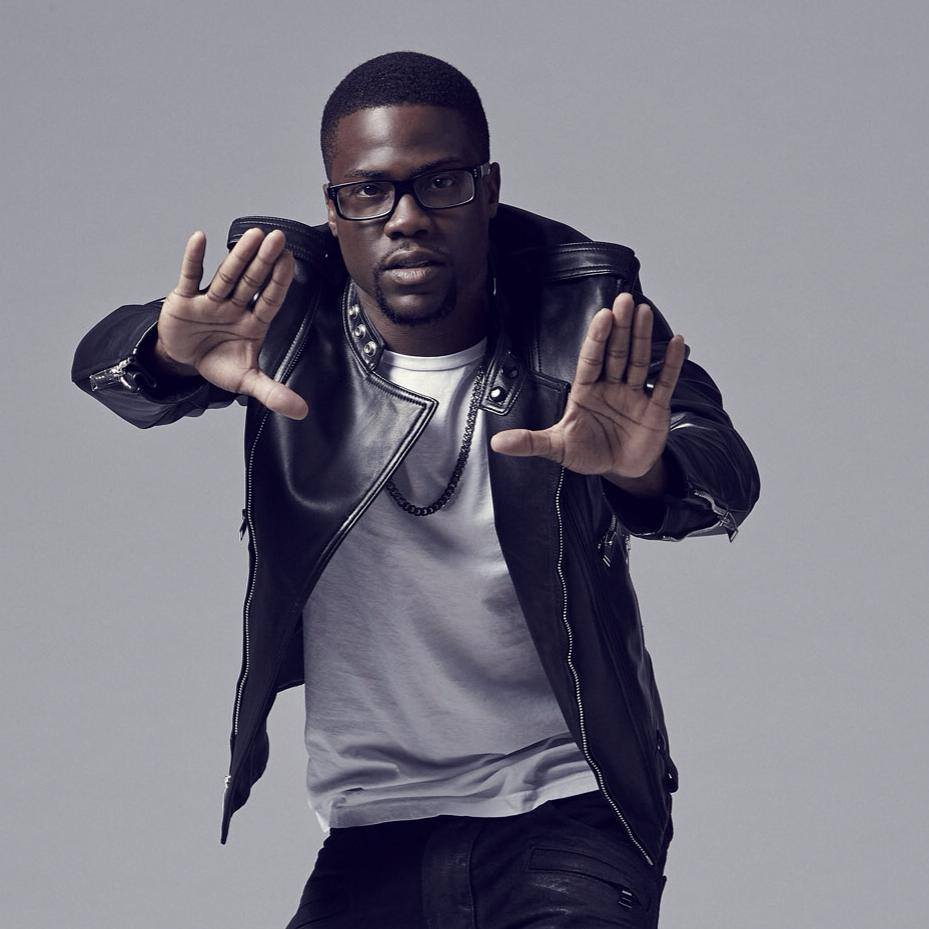 The video has since been taken down by YouTube, but Sowetan has released a censored version that you can ALL watch and you can finally decide for yourself:

Is this the real Pastor Zondo? Also, who is the woman in the pink shorts?