There was a time when Zola used to be one of the most celebrated and respected personalities in the country. He has not only lent a helping hand to many communities but has also become a shining beacon of hope for many children living in the ghetto. Honestly I was one of those people who believed that if Zola were to ever run for president he would win most of the votes.

But as the years rolled on by Zola has struggled with the media's negativity towards him since his career has been on the decline. Actress Pearl Modiadie has taken it upon herself to send an encouraging message to Zola and to call for an end to all the Zola bashing.

Here is what Pearl Modiadie had to say about Bongani “Zola” Dlamini:

So touching, Izolo lokhu you were making people's dreams come true. You fed the needy with your kid’s money. You travelled countries representing South Africa as a servant, leaving abo Mvelo, Lwandle, Bambatha, Nyezi emuva with no one protecting your family against all odds.

You cried daily when you heard stories of infants whom are not being taken care of. You stood up and influenced big companies like Cell C to help you feed the needy and the orphans. You left your mother waya emazweni... You took out money from your own pocket and paid school fees of girls from Tanzania (Dara Salam) who were prostitutes and they changed since that day to become an asset to that country. 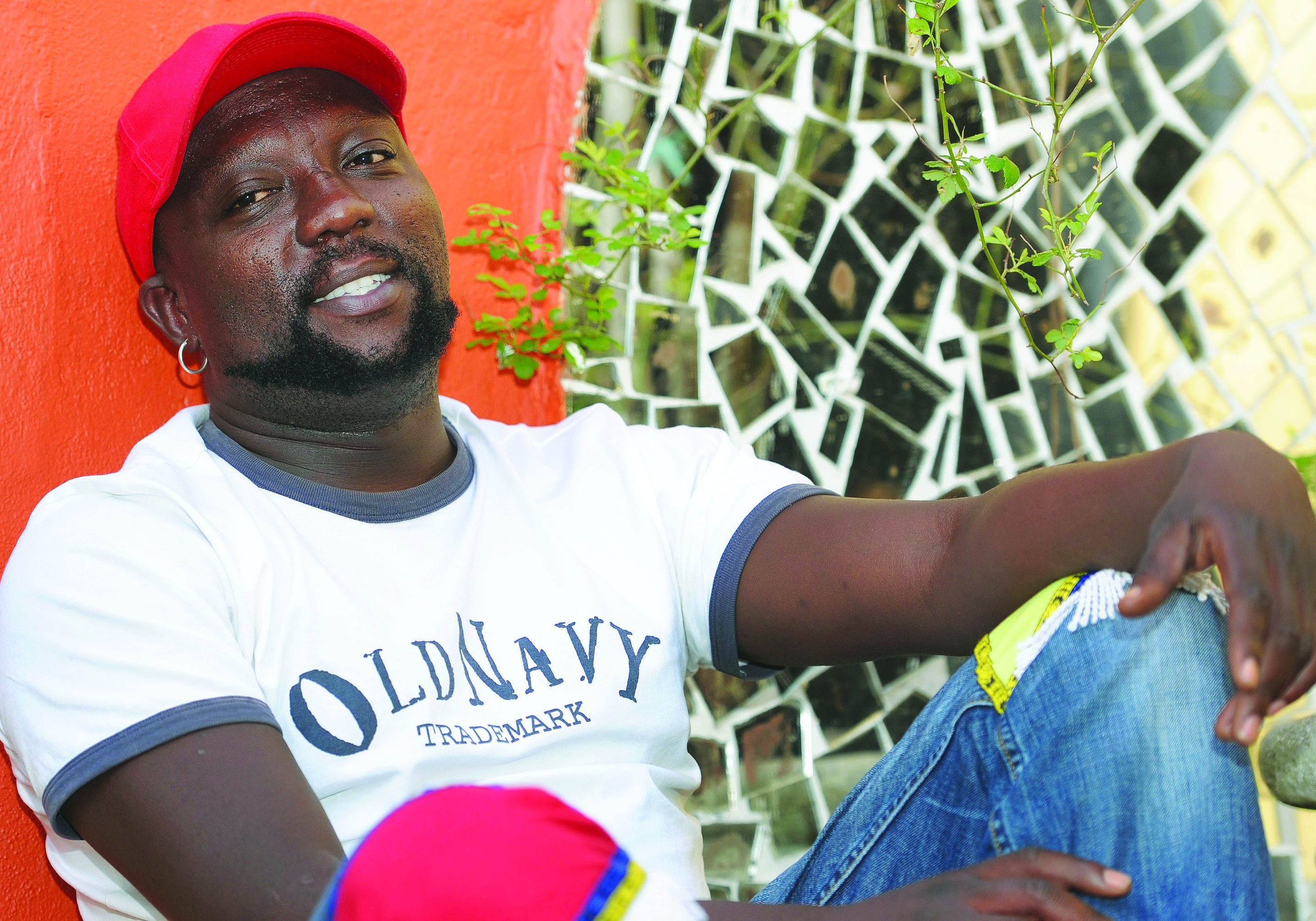 You represented South Africa in African Countries until you were honoured by the Shakur family as  u2pac wase Mzansi. Nkosi Sikelela I Africa if this is how we going to honour and celebrate our hero’s downfall... Zola I believe in you.

I don't care what the media is saying about you. This is not a downfall to you... This is a temporary setback. You’ll bounce back. Ngizokulinda uzubuye. The devil and his people ngeke balunge. Qina ndoda ekhaya babheke wena. I wish Steve Biko was still alive to see this stupid journalist who celebrates the downfall of a black man... not just a man but a hero to many. I salute you.

Things are also starting to lighten up for Zola on the acting front. Last year Vuzu Amp revealed that Zola will be acting in a new drama series called Ayeye so technically all is not lost for Zola.