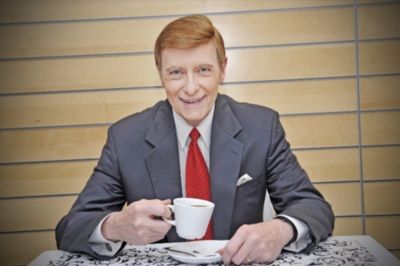 Cruywagen's first compilation was released in September 2013, after Universal Music approached him about the project.

He was, according to Volksblad, asked to hand pick three CD's worth of songs that topped the charts from the time he started his 50-year-long career as newsreader, until the time he retired at the end of 2012.

Cruywagen after the release of the first album said his three favourite songs across all three discs are Memories Are Made of This by Dean Martin, Chris De Burgh hit Lady in Red, and Don't Let the Stars Get in Your Eyes by Perry Como.