The SAMA nominations have come and gone and we also got to hear what some of the nominees had to say about being chosen as the most prominent musicians of 2013. We first started off with J-Something who was not only amongst the panel of members announcing the nominees but him and his crew (MiCaSa) were nominated for five awards this year.

We managed to pull J-something to the side to hear what he had to say.

“From me and the rest of the band we are so thankful and humbled to be part of the SAMA’s and being nominated for five awards is just insane we didn’t see it coming.  But we’re so thankful.”

A.B Crazy and Kwesta were also nominated for Best Rap Album.  We started off with A.B aka our local Drake about his first SAMA nomination since he began his musical journey onto the South African scene.

“I’m so excited man this is like my first album and the first hip hop artist to come out of Kalawa Jazzmee.  I’m too ecstatic and grateful at least South Africa sees what  and appreciates what I’m doing, iFani and I are the only two newcomers in this category and the other guys they’ve been around so it’s really just amazing."

“Yo man it’s a great feeling!  First of all I first said I was Kwesta Dakar everybody got mad it me for saying that, then I scooped the Metro and I’m still saying I’m Kwesta Dakar and now we’re on our way to possibly scooping that SAMA Award.  Basically it’s all looking up man, people are really supporting my album and I’d also like to thank everybody that voted for me at the Metro’s, unfortunately these awards are not vote based but whoever decides had better listen to the album and realise THE KING! But I’m really happy and humbled about it man.”

Amongst the other celebrities we saw were the likes of the legendary Yvonne Chaka Chaka who expressed that to her even the non-nominated musicians were winners in her eyes.  We loved how motherly Mum Yvonne was during the nomination announcement, in a humurous way she instilled some discipline in us whilst there.  You're too sweet mum Yvonne.

We also bumped into Bozza from Skwatta Kamp, remember him? He's also got a new album coming out plus hinted to us about acting in a new show coming soon. 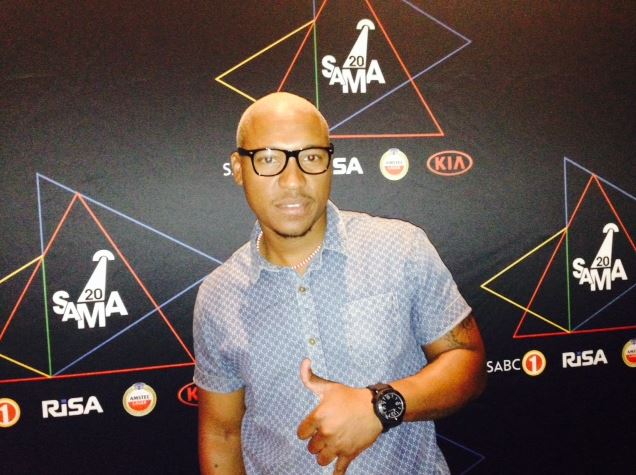 We also bumped into Bozza from Skwatta Kamp, remember him? He's also got a new album coming out plus hinted to us about acting in a new show coming soon. 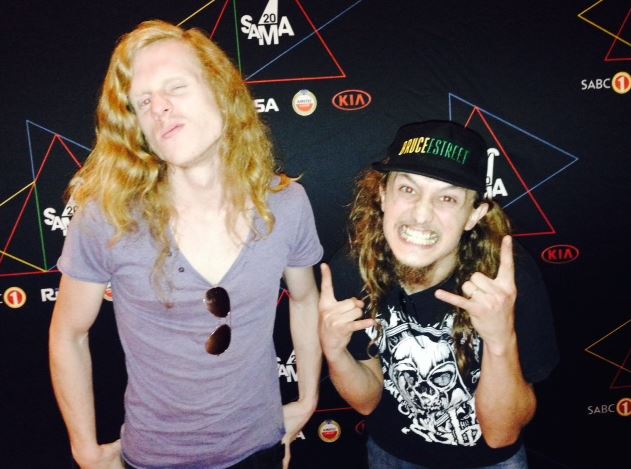 The rock boys were in the building too! We asked them for their best pose and this is what they gave us, thanks guys.  Never too cool to pose for ZAlebs.

Check our Instagram profile for some videos of the nomination