They may not have won anything at the 2015 Metro FM Awards, but Cape Town-based band, Beatenberg have come up victorious with not 1 but 4 SAMA Awards at this year’s ceremony currently. We’re yet to find out if they’ll walk away with Record of The Year too. If you ask us these 3 gentlemen deserve every accolade given to them this year considering the body of work they released on their debut album – Hanging Gardens of Beatenberg 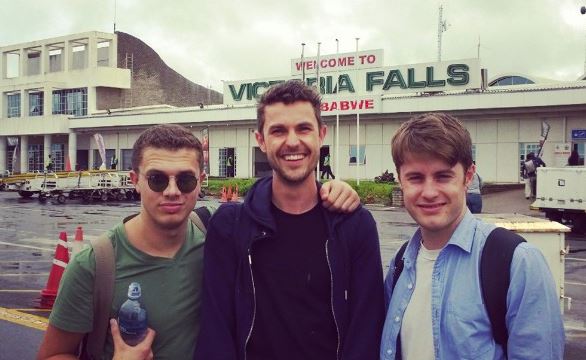 The band was so excited in winning the award for Best Pop album that the usually reserved band vocalist, Matthew even spoke more often than usual during their interview backstage with Lerato Kganyago.

“The journey has been good and bad as most journeys are I think we never tried to do anything that didn’t go along with our music, we’re keeping things under wraps for now but people must keep a look out for our music.”

So far Beatenberg have won awards for:

Now will the band walk away with the illustrious category that is Record Of The Year? We'll just have to wait and see.

Update: Beatenberg just won Duo/Group of the year and Album of the year it's 6 times the charm now.