The Road has been an amazing journey for Sthembiso "SK" Khoza.

The TV presenter and actor, who has also appeared on Ayeye, described his experience on the telenovela as "incredible". Speaking to ZAlebs recently, he said: "I get to work with an all-star cast - you've got people like Luthuli Dlamini, Gail Mabalane, Sis Clementine - some of the people that have been in the game for decades. It's an honour to work with them, I'm learning from them every day."

This is his second lead role on television and SK feels that he is growing as an actor. "I'm just grateful that Bomb Productions is seeing the growth..." 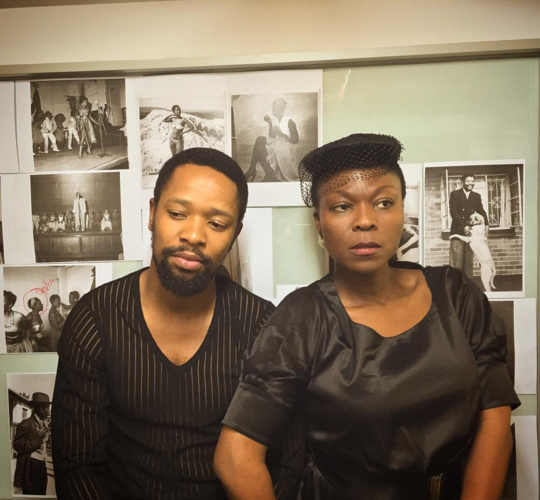 Viewers are also enjoying the show, which has introduced them to something they haven't seen on South African screens before.

SK explained: "The response has been insane. Especially coming from me, someone who's from a hometown where you don't speak a word of Afrikaans, having to learn tsotsi taal now, had to lose 12 kgs for this role.

"People are loving the show, it's like the new Isibaya, not that people are hating on Isibaya. I love Isibaya too. It's that when Isibaya came in and took people by storm..."