Yet another batch of celebrities has hijacked the ZAlebs newsroom! Are we that bad at our jobs?! News anchor and TV presenter Stevie French was alongside former Miss SA Earth and model, Tamerin Jardine today and the two have been showing us how to be proper entertianment journalism.

I have just spoken to the ladies about their future projects and what interesting events they would be tackling this weekend and I have to say, their lives sound a lot more interesting than ours.

Stevie revealed that she’d be spending a lot of time in the kitchen this weekend: 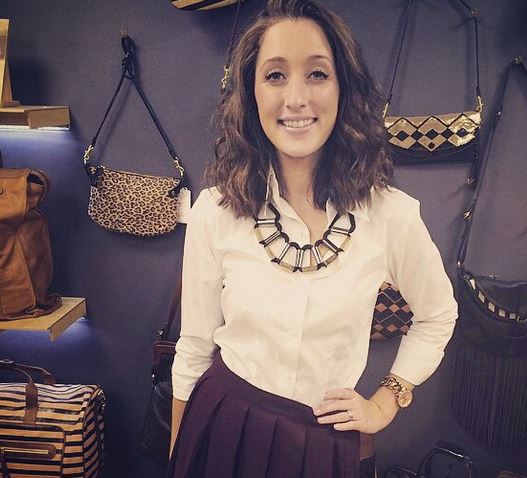 “I’m actually going to be cooking with Lorna Maseko tomorrow; she’s hosting an interactive cooking day event and unfortunately I’m completely hopeless in the kitchen, so I’ll be one of those people who will be attempting to cook a simple dish like pasta.  Funny enough just the other day I made some stir-fry and the results were disastrous, the stir-fry was limp and just plain horrible and stir-fry is like the easiest dish to make. But I’m great making salads!” – Stevie explained.

Someone who will definitely not be burning any pots this weekend is Tamerin Jardine, who, like many of us will be making her way to Project Maboneng, a musical event that will be featuring international rapper Ace Hood: 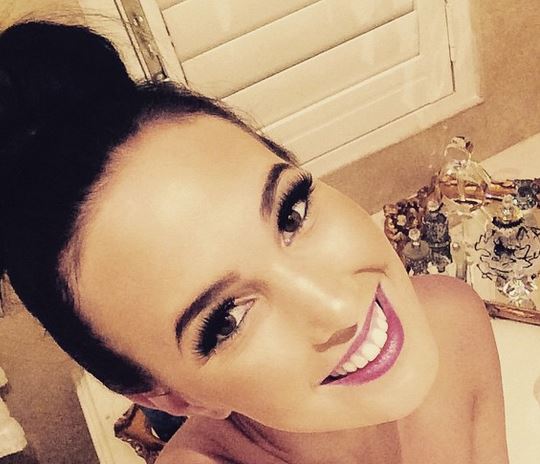 “I’ll be popping by at Maboneng Precinct for Project Maboneng to support my good friends TJ, Gareth and George Avakian who are the people behind the event. But most importantly I’ll be spending time with close family and friends.” – Said Tamerin

I was glad Tamerin had mentioned Project Maboneng as a few concerns were raised this week with regards to how our local acts were going to be treated in comparison to the international acts. I asked the ladies if their thoughts on the saga between local versus international acts and who actually performs better when it comes to these events. 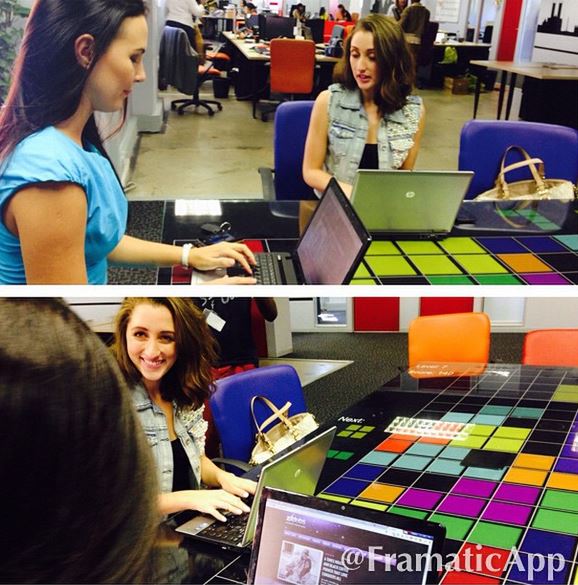 Stevie shared the same sentiments adding that South African artists have so much to give to audiences performance wise than an artist who has been performing across the world to millions of people.

“Whenever I go to a festival or concert the audience are somewhat half impressed with the international performers in comparison to the local acts, because our artists know the audience, they know what to say or do to tap into our emotions and get us excited whereas international bands play the same show to millions of people and so they’re aren’t as connected to the soul of the country and its audience. So I think our local acts are winning slowly but surely.

Look out for Stevie and Tamerin's big announcements in their next article as well on our celebrity hijack podcast later on.