It's been said to death, but on 1989 it feels like we're reaching the end of Taylor Swift's latest growth spurt, and the beginning of the next stage in her life, maturity and most importantly, music. Don't get me wrong, the theme of her music remains the same; but if her previous album, Red was the first step in a brave new direction, 1989 feels like the final pit-stop before she reaches her destination.

Loyal listeners will understand what I'm on about; Taylor's transition from an innocent, well mannered country girl who just so happened to stumble across broken hearts into a ball-busting, girly, semi-feminist pop icon who still seems to stumble across broken hearts, is well on its way to completion. Entertainment Weekly had this to say about Taylor's fifth studio album,

In some small-minded circles, country has a junior-varsity rep, while pop is the Olympics. And Swift wants us to know she’s ready for her shot at an all-around gold medal. With 1989, she should earn at least a silver. 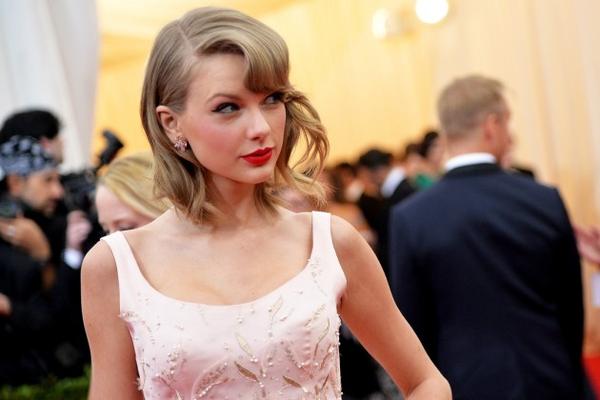 While we can still expect plenty more change and evolution from Taylor Swift, there is absolutely no doubting that she embodies everything the modern pop star needs to have. Catchy, trendy hits? Check. Loyal, if slightly insane fanbase? Check. However, in 1989 Taylor shows a bit more of the edge she begun to show on Red. Breakups are still as easy to shake off for the popstar, with the aplty named title Shake It Off proving that Taylor is the queen of turning tragedy into triumph (Where tragedy is a breakup and triumph is a chart topping, Twitter-trending stuck-in-your-head) single.

What I find most interesting about 1989 is that Taylor Swift is now taking herself more seriously as a popstar, and she's not afraid to fill her album with whatever sound she happens to be feeling, and in this case she goes all the way back to the 80's for inspiration. In doing so, Taylor delivers what has to be the Roman's Pizza of pop albums: Thick (synthy!) bass, cheesy (but enjoyable) lyrics and a double dosage of large-sized confidence.

The opening track, Welcome to New York feels like a trip down musical memory lane complemented by Taylor's modern vocals. It's annoyingly catchy and I pray that it doesn't come on the radio when I'm in the car with the lads, or else I will comprimise my manly facade. Wildest Dreams boasts a return of the Taylor Swift we all fell in love with; the wide eyed teenager who wanted to hide her love from the world and wanted to stay together forever but ultimately knew it wouldn't work out. 1989 is catchy, bright and inventive; everything you want out of a successful pop album.

It's a great, bold step but one that still needs a little refining; when this new pop edge is found wanting, originality lacks a little (That's probably my only serious criticism of this album). Bad Blood, with it's sing-along chorus reminds me of Red's standout track, We Belong Together; while the beginning of You are In Love sounds a little too much like Bon Iver's Beth/Rest for my liking.

Beyond my nit-picking, 1989 is a surprisingly strong album from a star who knows all about staying relevant despite the changing times. Taylor Swift turns 25 next month; five years ago we'd have all expected a more grown up sound by this time from the artist, but in her own ways she delivers. Her growth into an accomplished pop star shows off maturity, but more than anything it shows that Swift knows her sound, audience and strengths better than anybody else. She'll tweak them where necessary, and continue to serve an army of loyal teenagers/young adults who aren't afraid to be hip, open minded and honest. 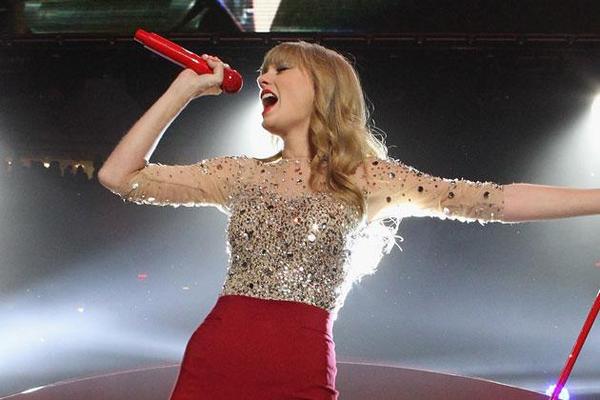 It's harder than ever to stay relevant in today's music industry, but Taylor Swift's effortless ability to churn out chart topping songs has always been impressive. Now she's starting to couple those hits with strong, full-length albums. If she keeps this up, she will go down as one of the greatest of our generation. There might be question marks over that last statement, but there's an even bigger question that I hope to see answered by the time her career ends: