Actress and business woman Thuli Thabethe is back on our TV screens on Mzansi Magic’s new satirical comedy show series, The Mayor.

Thuli Thabethe plays the role of Mercia, an assistant to flamboyant mayor, OJ Mabunda. Renowned actor Lucky Legodi takes on the role of the mayor.

The comedy series is centred around the life of OJ Mabunda, who has to keep a growing polygamous family together while running the fictional city of Johannesburg.

Speaking to ZAlebs, Thuli mentioned that she is extremely excited about the new show. 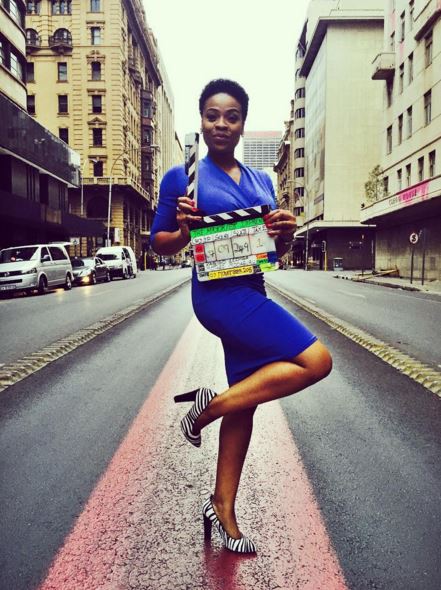 “I’m feeling good to be doing what I love and I’m really excited to be working with Kagiso, who is the director and the production company that is responsible for the three time Emmy nominated show, Late Night News. So I’m happy to be in a comedy show that’s well written and well directed. We have a stellar cast and crew, plus it’s an intelligent comedy show, it’s really nice. The Mayor is a satirical comedy that takes on current affairs that are happening in the country and we’re basically tackling them through the use of comedy and satire in a far lighter approach.”

Thuli also touched a bit on the character she plays and how her role fits into the show. 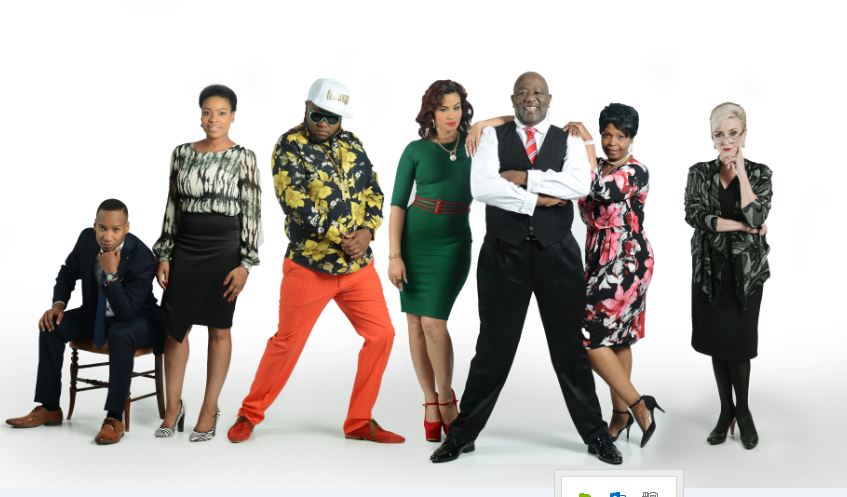 “My character Mercia Sithole is basically the right-hand woman to O.J (the mayor). Mercia basically runs OJ’s life personally and professionally. OJ is just the face, but all the decisions are made by Mercia and Martin Shai, who is played by Rea Rangaka.

Merica is intelligent, book and street wise. She’s the type of woman who knows how to walk into a board room and speak to corporates, diplomats and dignitaries but at the same time she can go to the hood and fit in. That’s who Mercia is.” She added.

Thuli was one of the first OPW presenters during its early days and with Thembisa Mdoda announced as the new presenter for 2016, Thuli offered her some advice on how to prepare herself for this new role.

"My advice to her is that she needs to be prepared because a chunk of her life is going to be owned by this production because we are entering the December season and that's like peak season for African weddings, and the show being such a success throughout the country, she should expect to travel to different parts of the country. So yes, a huge part of her time will be designated to the show and constantly on the road. However, I'd also advise her to just have fun! Let the reality play itself out and to also be herself."