While we do everything to ensure that you have the very best of local entertainment news at your fingertips daily; we’re also excited to teach, expose and inform. We’ve been to Ballet, theatre, and last night we sent our ZAlebs team to the Artscape Opera House in Cape Town for an exclusive viewing of the operatic spectacle, Madama Butterfly. Our reporter, Luyolo Sishuta and our photographer Kirsty Huth were on the scene. 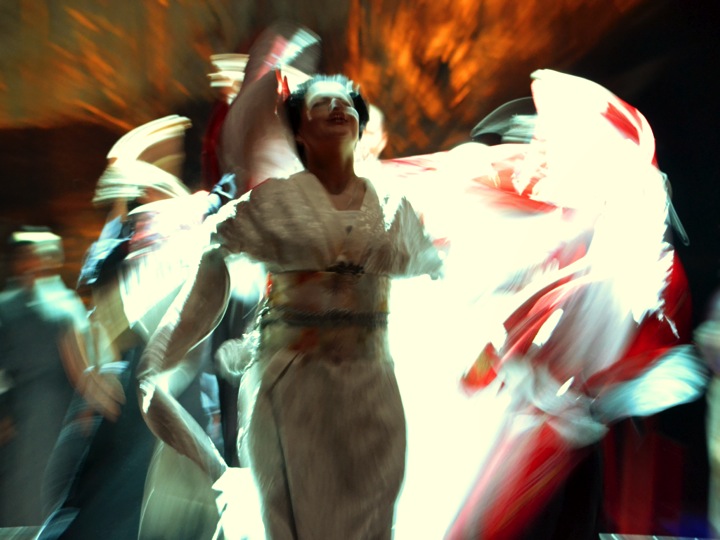 The Madama Butterfly set on stage in the Opera house at Artscape, transports the audience to the early 19th century in Japan, where we meet the infatuated Pinkerton, played by Tshepo Moagi. Pinkerton marries a young geisha named, Cio Cio San (better known as Butterfly) who is played by the lovely Tatiana Monogarova.

Alone, renounced and in love, Butterfly thrusts herself into the Western ways of Pinkerton, which as he describes, is full of love and joy. However, his intentions are different to those of Butterfly. Butterfly is a short term love- she is something to play with until he can marry a American woman. Unbeknownst to Butterfly, he fools her into believing that his love is unconditional and unwavering. 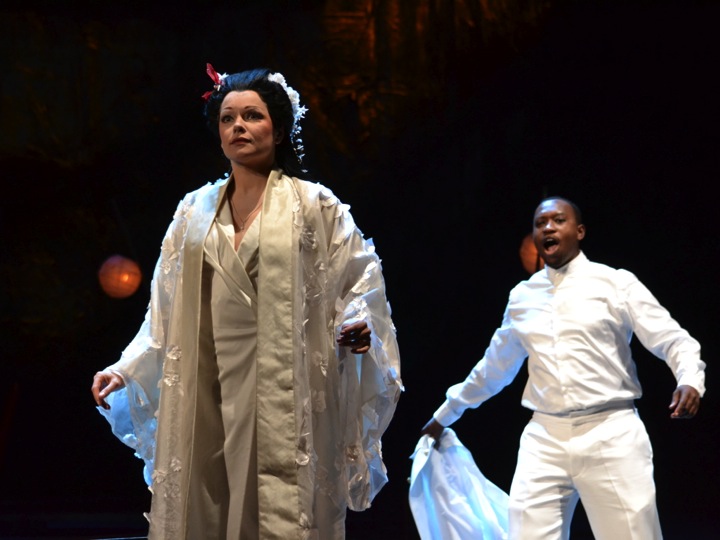 The set of the opera house, boasts this story of disillusioned love on a set that transports you into the beautiful and simple world we have come to know as Japan. With petals and roses, we watch the transformation of the butterfly.

The sound of the orchestra and the cast mesmerises you into a tear-jerking journey that leaves you speechless and heartbroken at the butterfly who lost her wings. Director , Christine Crouse, reminds potential audiences members to bring tissues, because it is a performance that will sure bring a tear to the eye. 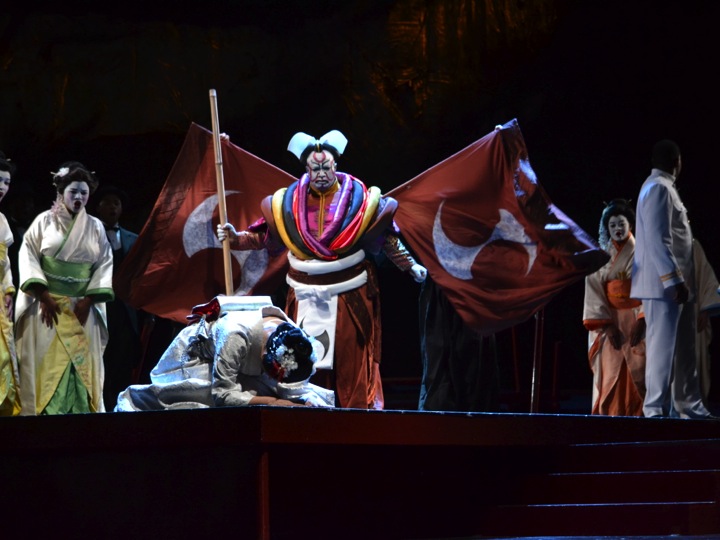 Earlier on in the story, Pinkerton exclaims, that love does not kill. We as an audience, watch the birth of the butterfly and her sad end, we come to realise that in her case, that love does kill and in its 3 hour breathtaking performance, we awaken to the reckless infatuation of Pinkerton, and in his case, we too fall in love with the Butterfly. 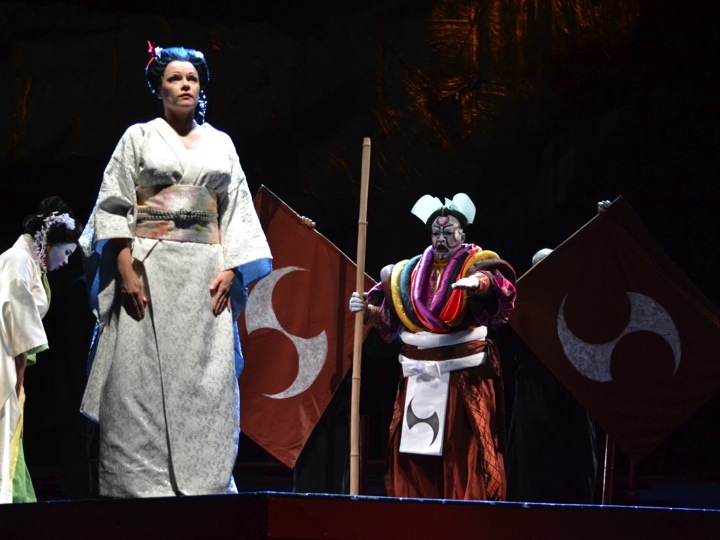 Madama Butterfly is an absolute must watch for all lovers of opera, theatre and the arts. Even if you’re not familiar with the artsy crowd, it’s never the worst thing to try something new! Madama Butterfly Will be showing at the Artscape Opera House from the 19th of September until the 27th; so make sure you do whatever you can to grab a seat and witness this beautiful opera.