On the 5th of November, the ZAlebs team made its way to the Discop Africa television industry gathering held at the Sandton Convention Centre to hear and see what the African television and film industry had to offer for its audience in 2016.

For those who are still asking themselves what Discop Africa is, it’s basically the most important pan-African film and television gathering around, which brings together representatives from public and private broadcasters, as well as pay-TV.

The event introduced its first Meet Your Stars gathering, which was a sidebar event showcasing new series and marquee shows from channels like e.tv and the SABC.

ZAlebs bumped into Ashes to Ashes actors Patrick Shai and Nambitha Mpumlwana, who described Discop and Meet Your Stars as a great initiative to showcase how seriously actors and actresses take their craft. 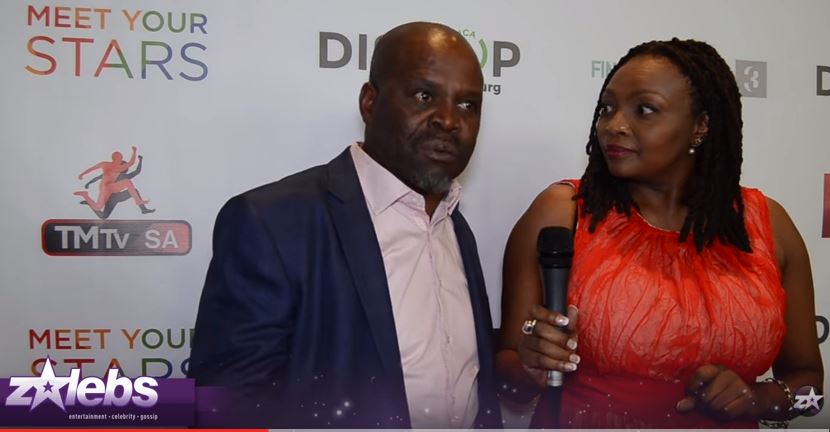 “Events like these are a good opportunity for the industry as a whole. Yes, we’ve got the festivals, but our festivals aren’t big enough to have that kind of pull that this platform has,” Nambitha said.

Shai also acknowledged the important role that viewers have played in their careers and how they strive to work hard to please the South African audience.

ZAlebs also spoke to director/actor and musician Mandla Ngcongwane, who described Discop Africa as an event that has helped the industry become a little bit 'smaller', and gives the opportunity to interact with other African Broadcasters. 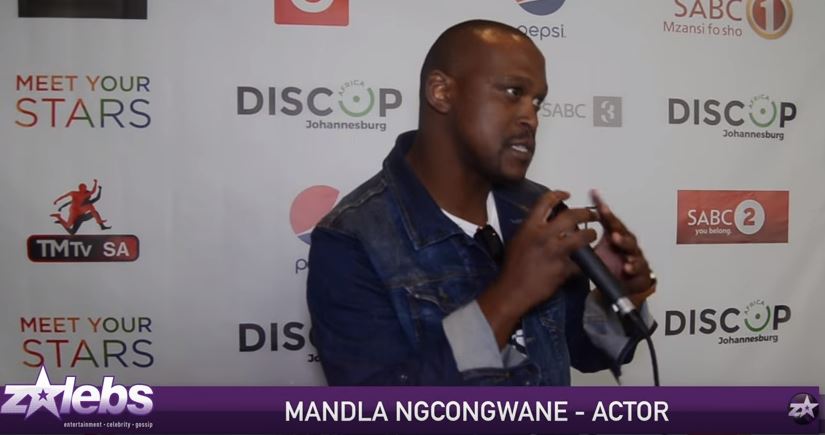 Here’s more of what ZAlebs experienced at Discop Africa below...

Also don't forget to get a taste of your daily ZAlebs news right here...