It can't be easy to for Bill Cosby to sleep right now. Ever since comedian, Hannibal Buress accused Bill Cosby of being a rapist and urged his audience members to look into the matter, the world has started to pay much closer attention to the cries of his alleged victims. It began with a few headlines in tabloids but over time, it has blown up into one of the biggest controversies of 2014 (Large thanks to "the power of social media" for that one too!)

What has followed since the stories epidemic spread has been nothing but bad news for Cosby; theatre shows have been cancelled, TV shows have been postponed and of course, the wrath of the internet has made itself known to him. And then it goes and gets worse! 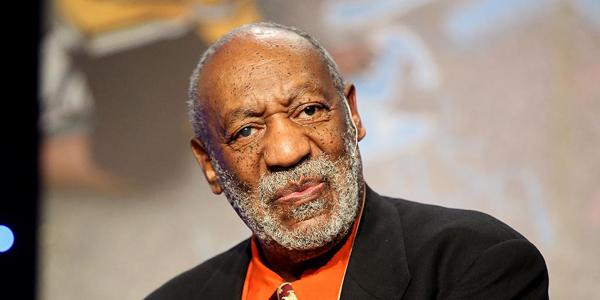 Attorney, Gloria Allred held a press conference in which she introduced Helen Hayes, Beth Ferrier and a lady simpled reported to be named Chelan; three new victims who all shared their experiences with Cosby; and none of them were pretty.

Ferrier's account shared details we've heard from other victims "He drugged and sexually assaulted me" while Hayes revealed Bill Cosby's frightening hunger during the encounter when she said "His Behaviour was like that of a predator!"

It's getting tougher and tougher for Bill Cosby to keep tight lipped about this affair but hey, like we wrote on Monday, maybe he's confident because he knows the chances of him getting convicted are still pretty slim at present.

Still can't be sleeping right though.