Fikile Mthwalo is determined to make a name for herself in the film industry. The actress, who is engaged to her It's Complicated co-star Atandwa Kani, jetted off to New York on Wednesday.

No, she is not going on baecation or anything like that. The former Isidingo star will be doing her Masters in acting at the Tisch School of Arts at NYU.

Before you panic, Fikile is not gone forever. She explained to ZAlebs: "Look, the world is so small... Yes, I have been very privileged in life to have travelled and stuff, but, you know I also recently just got engaged, so I'm gonna be back here [South Africa] often back and forth. So yes, I am gonna come back. I'm not gone forever, guys." 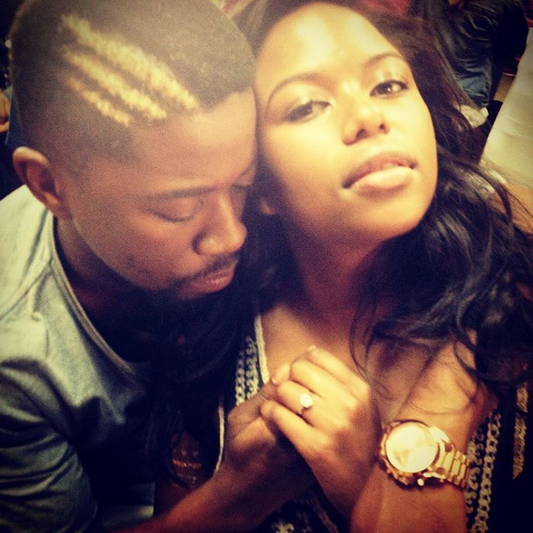 The actress, who is currently making waves on local TV shows like It's Complicated and Gold Diggers, thanked everyone who has supported her journey. "I get such love from you guys and I'm so grateful for your support."

Although she is loved in Mzansi, Fikile grew up in Lesotho. Speaking about her family, she said: "So my dad is from Lesotho and my mom is Kenyan/Tanzanian. I grew up in Lesotho, I understand Swahili, I speak English and Sesotho, but getting all those cultures in one house meant that things had to be standardised in an English way."

She said in terms of religion, her mom was born Muslim and her dad was born Christian. "Religiously it was err... they [parents] kinda had to build a bridge and let us choose for ourselves. I've got a little brother who lives in Cape Town."

Watch the video for the full interview.