Eminem is coming to the Republic of South Africa. Has it sunk in yet? Fans of the Real Slim Shady were probably content enough in life with the release of Eminem's newest album, The Marshall Mathers LP2. However, the bomb that has been dropped on them by Showtime Management that not fans will be able to enjoy the sounds of MMLP2 live!

The announcement comes on the back of several exciting concert announcements in recent times, including the likes of Bruce Springsteen and Carlos Santana. Eminem will be the next Grammy-Award-winning heavy weight to touch down in SA. 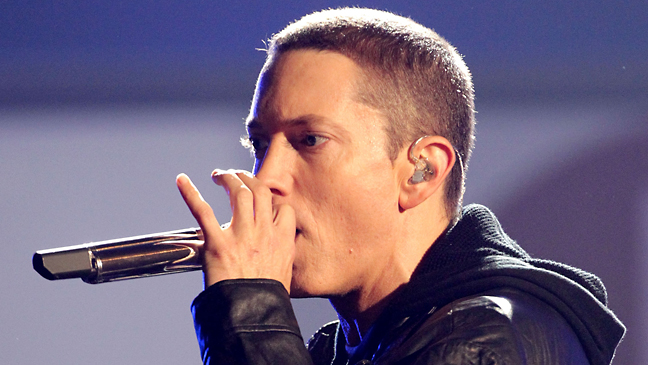 Tickets will be going on sale this Thursday (21 November) and fans of the rapper will have their work cut out for them if they are to secure tickets for the 2-night-only concert. The concerts will form a part of The Rapture Tour which was originally thought to be held in Australia only, however, Showtime Management put a smile on all South African's faces when they announced that South Africa would be included in the tour.

If you're as excited as we are, you'll do everything in your power to secure Eminem tickets on Thursday morning.