Neo Soul and RnB singer, Afrotraction received a warm welcome in Durban on Saturday. The welcome was made even warmer when he won a Metro FM Award in the Best African Pop Album category.

Afrotraction, who was born, Mzwandile Moya (32) was nominated in four categories for Best Male, Best RnB Single, Best Music Video and Best African Pop Album and it was his first time receiving at nod at the Metro FM Awards which were held in Durban this past weekend.

On Sunday, he also received a standing ovation when he performed for the first time at one of the monthly Moses Mabhida Stadium Jazz Sessions. 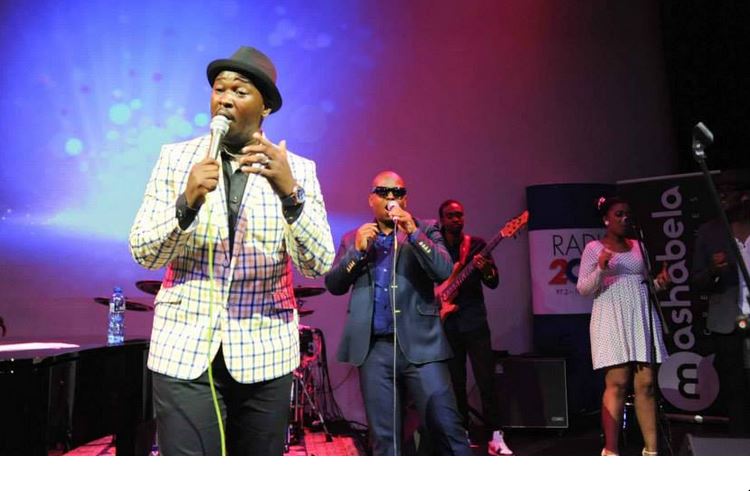 Afrotraction is well known for making music that speaks to the heart and soul. Some of his most popular tracks include Angeke, Most beautiful girl, Kule Summer and Soulful Yours.

Speaking with ZAlebs he said that he normally performs at corporate gigs and private functions and therefore  could not wait to perform in Durban for his first public gig this year. By all accounts, it was a smashing performance and the vocalist really showed his ability in front of his home fans.

“This is one of the country’s iconic stadiums and I feel special being invited to perform here as well, the love I have received in Durban is amazing. My music is for lovers and mature people and so far my album is doing well,” said Afrotraction. 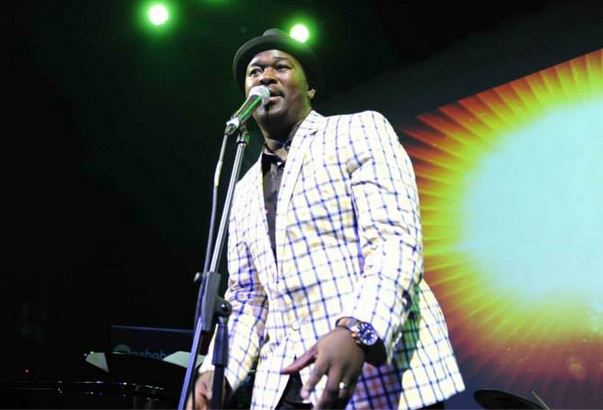 Couples and Neo Soul music lovers waited patiently for Afrotraction to perform. Not even the rain managed discourage the fans who wanted to see their boy singing his heart out.

Regarding the Metro FM Award, Afrotraction said he would be touring different provinces to thank his fans.

“I will do a celebration tour in PE, Polokwane, Cape Town, Bloemfontein and Durban obviously,” he added.

The Moses Mabhida Stadium jazz takes place every last Sunday of the month.