Music producer Anattii enjoyed his 22nd birthday yesterday and reflected on the amount of work he put out last year, not only as a producer but as a rapper and songwriter too.

When he posted this collage of songs he’s worked on in 2014 it hit us that Anattii was responsible for half of the club bangers we heard on our nights out. 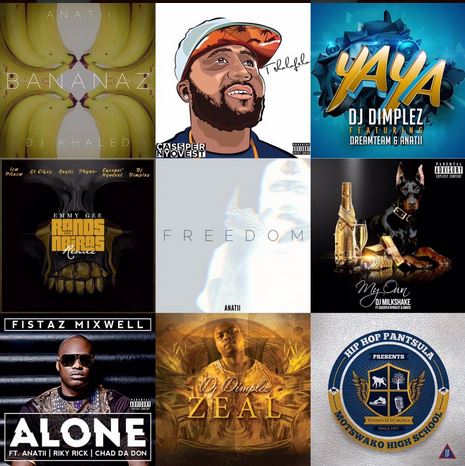 The 22-year-old music producer thanked many for the birthday well wishes and also made it known that his hard work in the gym and hitting the streets for a light jog has been reaping him some considerable results. 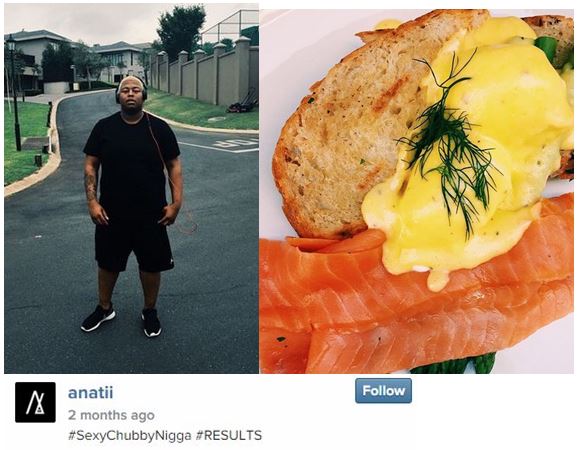 Happy belated birthday Anattii, hopefully by the end of the year you won't be using the hashtag "Sexy, Chubby,N***"