Whoa! Finally! The 10th of March 2014 marked the day all Isibaya fans have been patiently (or impatiently!) waiting for since “Mpiyakhe Zungu” was kidnapped by the villain that is Samson Ndlovu the one and only “Mr Number one!”.  We can’t help but wonder if “Samson” will feature in the soapie version of Isibaya, he definitely had some funny moments in the show. 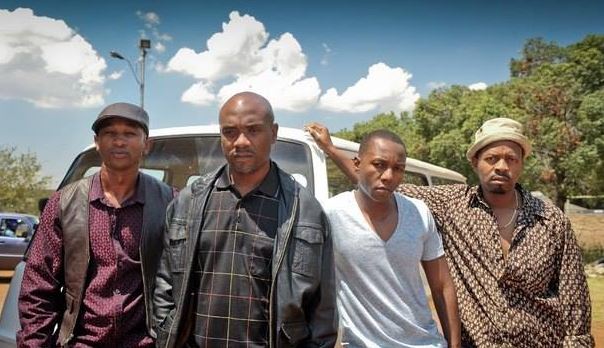 Rewind to last night’s episode of Isibaya, it’s no secret that we had been fed up with the turn of events every time Mpiyakhe was close to being found. Some of you guys even made empty threats of not ever watching the show (Lol! Yeah right).  We guess the creators of the telenovela finally heard your cries (well not really the script was written way before our Mpiyakhe complaints).

So Yes! Throw the confetti in the air, blow those vuvuzelas, because Mpiyakhe is coming back home.  One thing that impressed us about last night’s episode was Duma. That man totally did a 360 on us; whoever thought he’d turn his back on the Ndlovu family? And can we have a slow clap for Sbu? He was the bravest state we’ve ever seen him in, shem he’s always come across as a timid character.  Last night he really came out of his comfort zone.

With the show ending in the next two days, we wonder how well the soapie version will do.  Many have also been wondering if Samson Ndlovu will feature in the soapie, after all he was very instrumental in this story-line.  The success of isibaya reminds us of another telenovela that took South Africa by storm in the early nineties, remember Shaka Zulu?  Yeah, back in the day when prime time television was really in its prime before DSTV, on that note shout out to DSTV!