After months of keeping their relationship private, it looks like Itumeleng Khune and Sbahle Mpisane are finally ready to go public.

The two were reported to be an item in 2015, and even spent some time together in Cape Town over the festive season. However, we have been waiting for an image of the pair together.

Wait! Our prayers have finally been answered.

This week, Sbahle made Itu her Man Crush Monday (MCM)... and added a heart emoticon in the caption. Now that's serious. 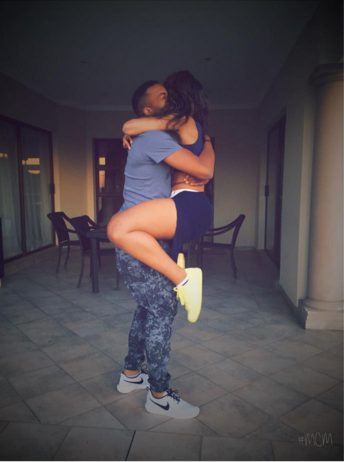 Her picture was captioned: "I didn't tackle him. I gave him a flying hug."

And those pictures from two weeks ago are also very nice... 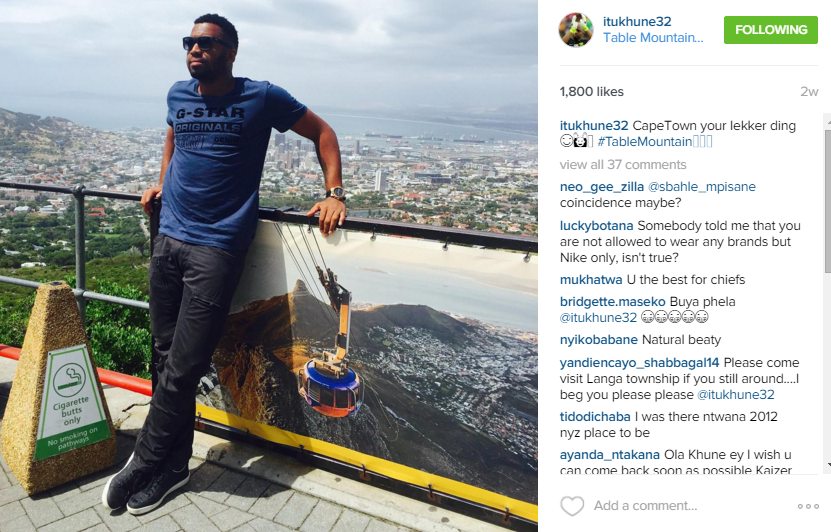 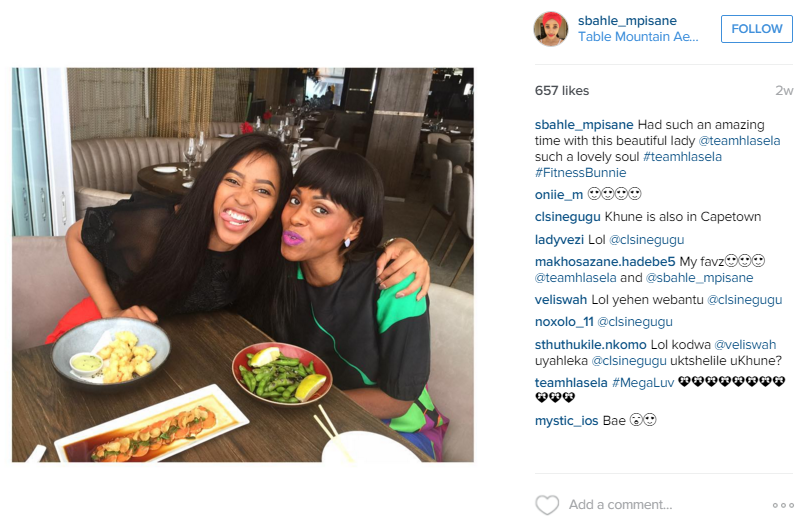 If you had any hopes of a Minnie Dlamini and Itumeleng reunion, sorry, but it ain't going to happen. Minnie has also moved on!

Last year, Sunday Sun reported that Sbahle's parents didn't approve of the relationship. Sbhale is the daughter of Shauwn Mpisane, a wealthy businesswoman from KwaZulu-Natal. 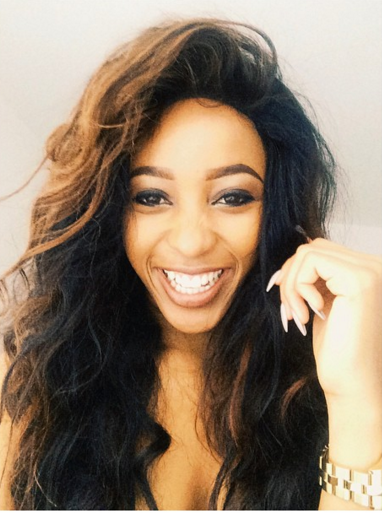 A source told the publication that Shauwn sees Minnie as another daughter. "When Minnie and Itu were going through hard times, Shauwn got to understand Itu’s dark side." Sbahle reportedly used to be very close to Minnie.

Anyway, we think Itu and Sbahle make a cute couple...