Aww... They grow up so fast. It feels like just the other day when baby Thingo made her debut on True Love magazine with her mother Kelly Khumalo. Now the little one has just turned one and she had a party.

In the mag, the singer said her daughter's birth brought happiness in her life. "Everyone can see it. The birth of my baby has given me such joy. I have the freedom to be myself."

That happiness hasn't disappeared despite the fact that Thingo's father Senzo Meyiwa died last year. In the same interview, Kelly described Senzo as a great and supportive father. "I respect him. He’s a hands-on father," she added. Senzo would have been very proud of his daughter, who took her first step about two weeks ago. Kelly made the announcement on Instagram adding: "How I wish Senzo was here to see it #thereNoJusticeInTheWorld."

Although Senzo is not here to celebrate her daughter's birthday and watch her grow up, Kelly seems to be doing a great job as a mother. She took to Instagram to wish Thingo a happy birthday. Kelly posted a picture of herself sitting next to the birthday girl and her brother Christian. The picture was captioned: "It's a One, Happy Birthday to my Buzz Bee."

Check out the pictures below. 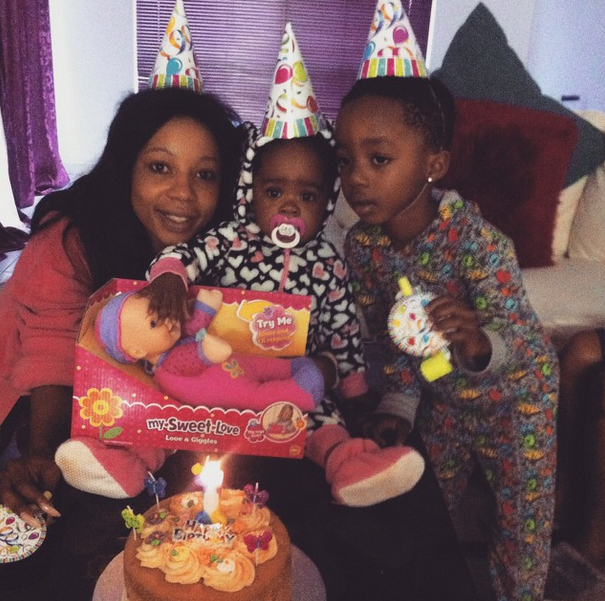 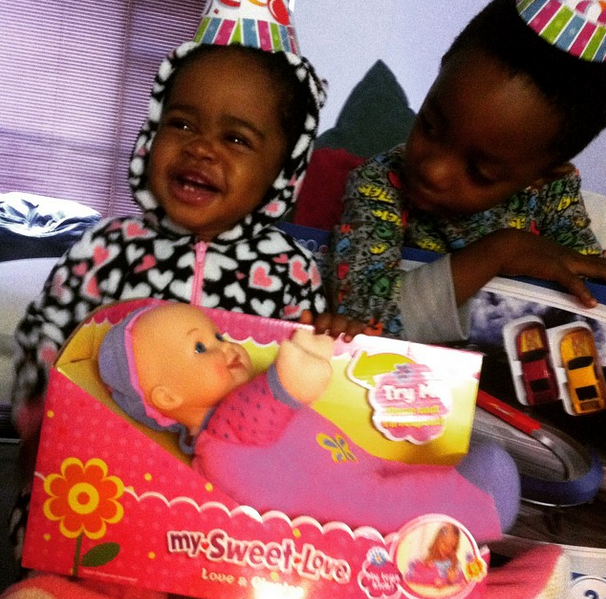 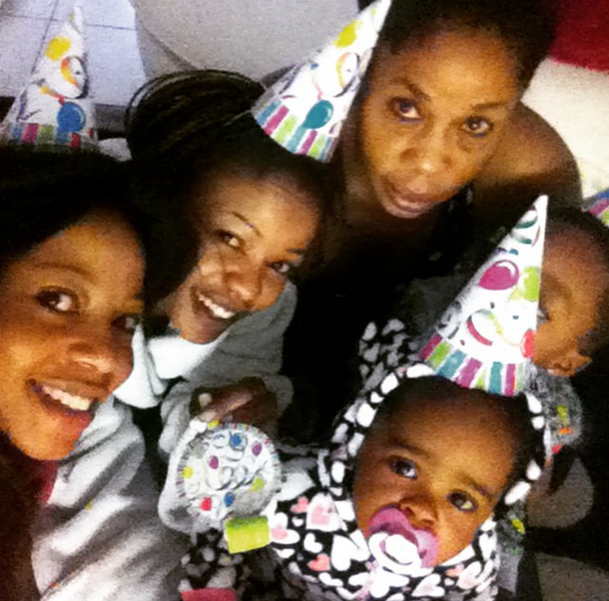