And now, it’s time for Mafikizolo to make their mark at the BET Awards as this year’s South African nominee for Best International Act in Africa alongside rather strong contenders such as the likes of Davido (Nigeria) and Diamond Platinumz (Tanzania) to mention a few.

What got ZAlebs even more excited is that Mafikizolo will also be performing at the BET’s. Imagine, Theo and Nhlanhla making music’s finest get up off their seats with the sounds of Happiness or Khona? Whate a sight to see.

It's also been revealed that the host for the awards will be comedian veteran Chris Rock.  We have faith that Rock will absolutely kill this hosting gig, after all he did a pretty good job at hosting the 77th Academy Awards a couple of year's ago. 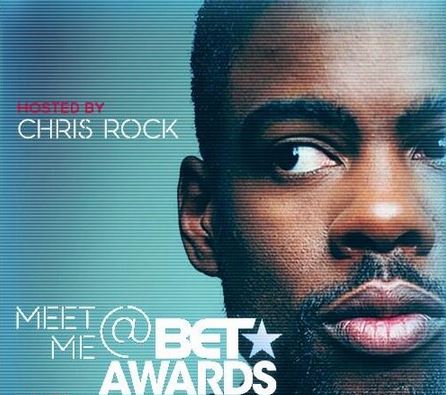