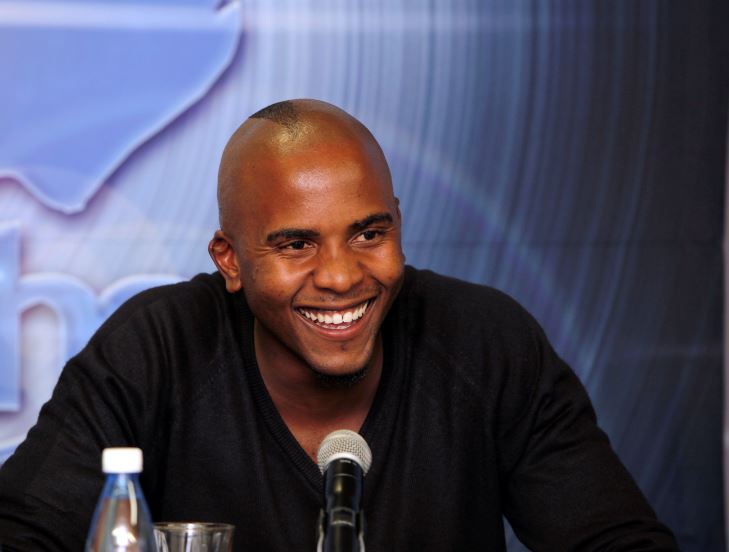 We’re kind of sad to write this article because it’s probably one of the last Big Brother Mzansi articles you’ll see from our side. Well, that is unless Lexi confirms that she’s pregnant with Mandla’s second child! *crosses fingers* ok, ok we’re kidding.

For the last couple of days we've been letting the Big Brother dust settle before we could finally take the chance to sink our claws into Mandla for a one on one. Seeing as he’s now a millionaire we actually had to go through several people before we got to speak to the man of the hour.  To our surprise we found out that Mandla has a body guard now! Hi Anton! (That’s the name of his bodyguard by the way.)

“Mandla how does it feel to have a bodyguard?”  We asked, and just like that his signature laugh blustered out of our telephone speakers and we couldn’t help but laugh along with him.

“Eish! It’s a very weird feeling because I’m so used to walking around on my own, but my bodyguard is actually great company- he’s more than just a bodyguard.” 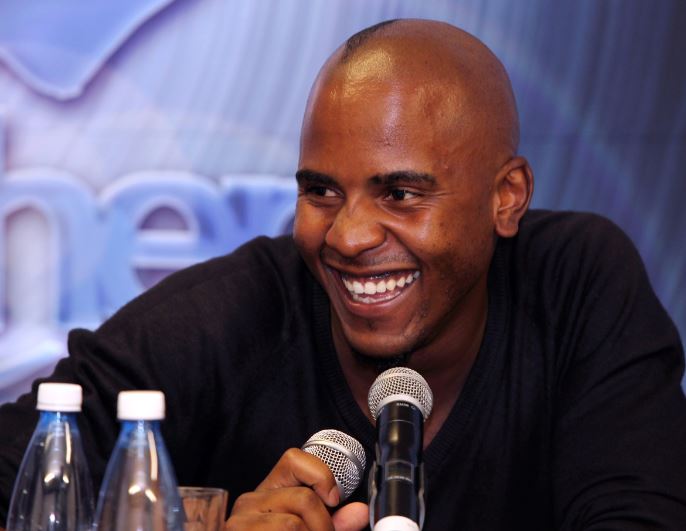 If memory serves you correct, remember the dossier game Big Brother played on the housemates? Mandla’s one was the most heart-wrenching of all as his mother begged for his return home.  Since his life has spun out of control we couldn’t help but wonder if he has even seen his mommy yet.

“The last time I saw my mom was on Sunday but it was a brief reunion. All I can remember was her face filled with emotions, we’ve spoken on the phone and she’s just in high spirits right now.”

Dubbed as the peoples champ with a humble persona, could this new lease on life, consisting of fame and money, be turning out to be a bit much for Mandla?

“Not at all, nothing about this fame thing is really annoying me. It’s all about really trying to get used to the attention that I’m receiving right now. Some people give me a smile and acknowledge that they know me but others just freak me out by giving me blank stares, which can be a bit uncomfortable.”

Many have wondered if his relationship with Lexi will continue out of the house, but while the majority is still stuck on Mandlexi we're wondering what's going to happen to the baby mama situation?

"Well we haven't sat down and spoken properly as yet [with the mother of my child,] there's just so many things going on right now." His reply to a really complicated matter was reasonably simple. Don't worry Mandla if we were in your shoes we also wouldn't know how to answer this question!

With a million rand signed to his name, surely Mandla has treated himself to the most expensive restaurants in town or maybe even bought himself a Tom Ford suit? We were quite surprised at his answer.

"You might not believe me but the money isn't even in my account yet, I havent even touched a cent of it.  I'm currently doing a lot of financial consultation as to what would be the best option for investing my money. So right now I'm just trying to be smart about my financial decisions."

Before we let Mandla go he expressed great interest in working with Sol in the near future with regards to new business ventures. As for him and Lexi (We know you want to know)? "That conversation between us will take place over a cup of coffee but it's still in the pipeline.

AKA Is Ready To Drop Bhovamania's EP