There's nothing better than a classy afternoon in the surrounds of Africa's finest city (In our opinion!) And that's what Channel O treated us to yesterday. The heart of Sandton was our backdrop as we were invited to a Channel O Press conference where the nominess for this year's African Music Video Awards. The event was hosted by the handsome SK, who's the host of Channel O's show, Goal Diggers. 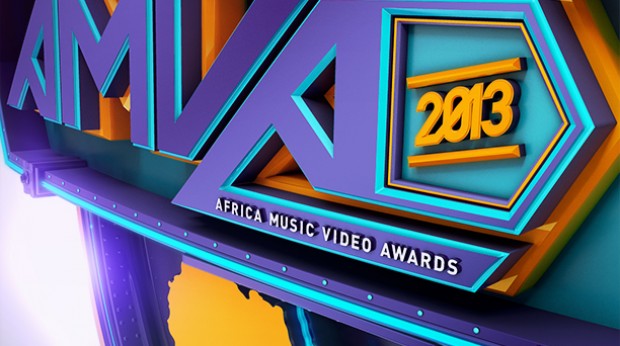 We began proceedings by congratulating Channel O for its longevity, as well as acknowledging that the channel is officially Africa's most watched music channel. We were also able to praise the African Music Video Awards' success in the local awards industry; the AMVAs will be celebrating their 10th year of recognizing the hottest talent in South Africa. It is an amazing achievement for what is a well run, productive channel and we wish everybody at Channel O further success.

ZAlebs was tweeting constantly yesterday as we gave you the nominees as they were announced, but just in case you missed them (Or if you're not on Twitter!) We've got the full list of nominees in every category for you.

The nominees for the Channel O African Music Video Awards Are: 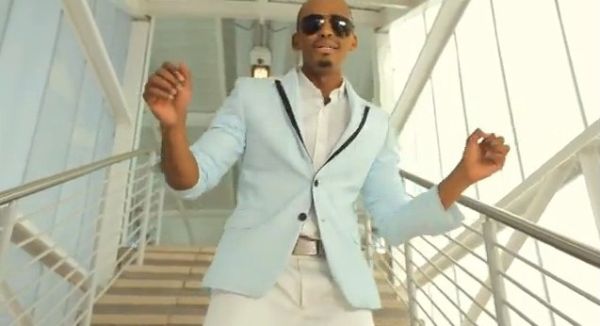 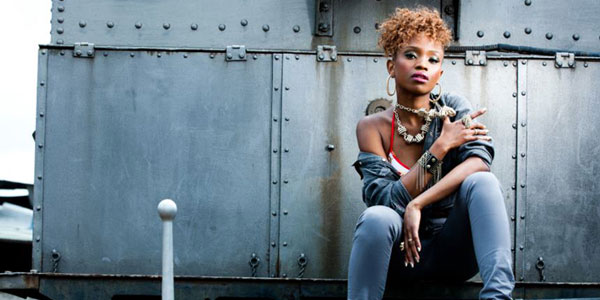 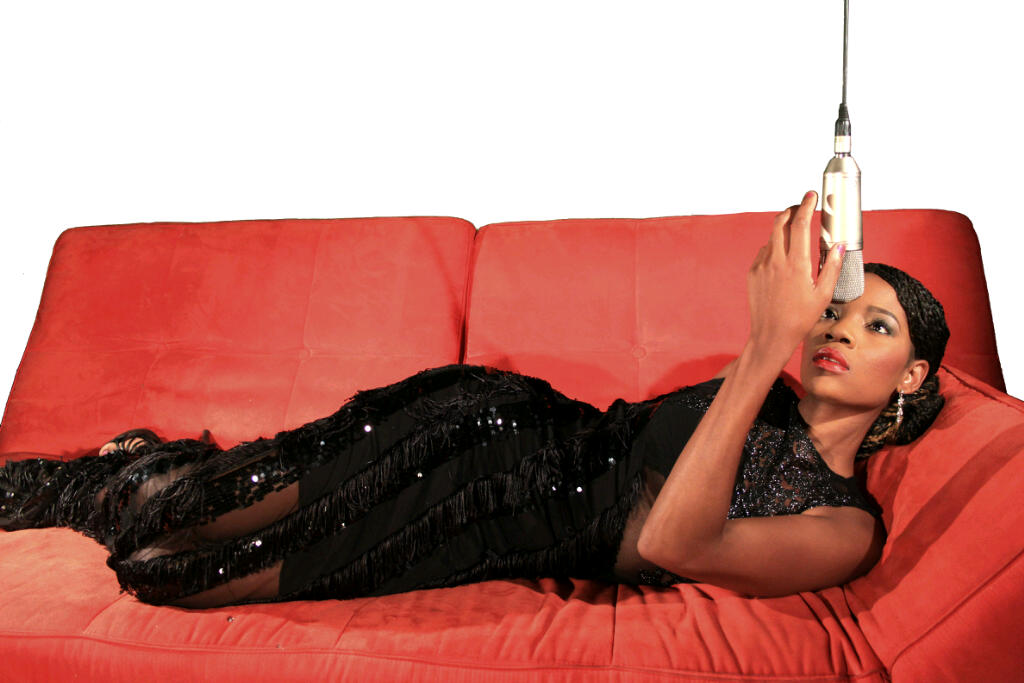 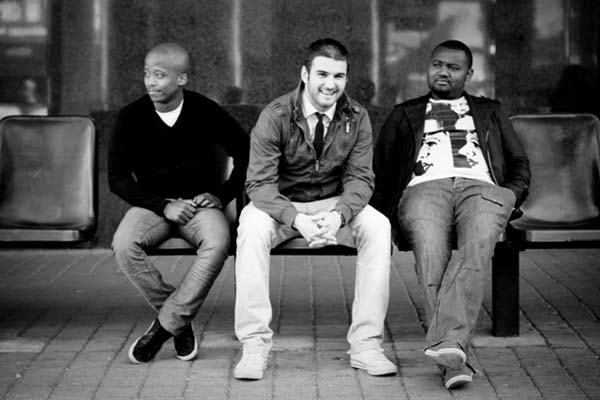 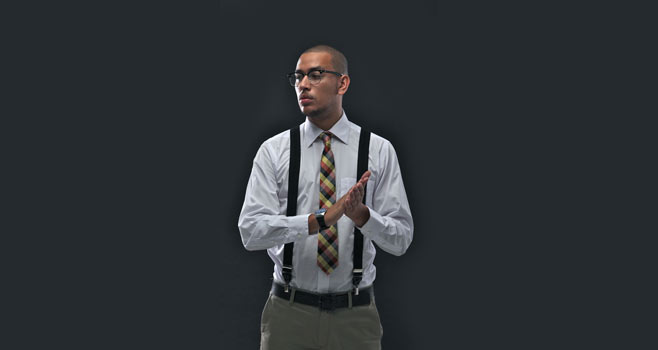 MOST GIFTED HIP-HOP VIDEO
Aka - Jealousy
Jayso and Sarkodie - Pizza and Burger
Reason - Do It Like I Can
iFani featuring blaksuga - Chocolate Vanilla
E.L and M.anifest - Hallelujah 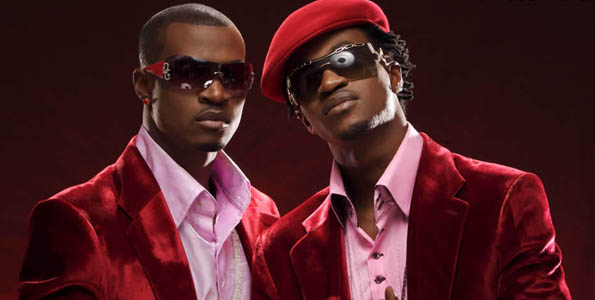