We’ve almost reached the end of our Wednesday and for some reason we’ve forgotten to choose our #WCW for the week. After a lot of debate, shouting, and even fighting (Don’t worry it wasn’t physical), the ZAlebs team was able to reach an agreement as to which entertainment personality deserved to be enlisted in our #WCW catalogue.

Many might remember her from her Generations days, as the catty Julia Motene and wife of Khaya Motene.

Like Pamela Nomvete, Xolile kept us glued onto our TV screens every week because of her bitchy attitude. We all loved to hate her and for some viewers it was difficult to separate the actual person from the character.  But for the short period she was on the soapie, Xolile made Generations one interesting soapie to watch. 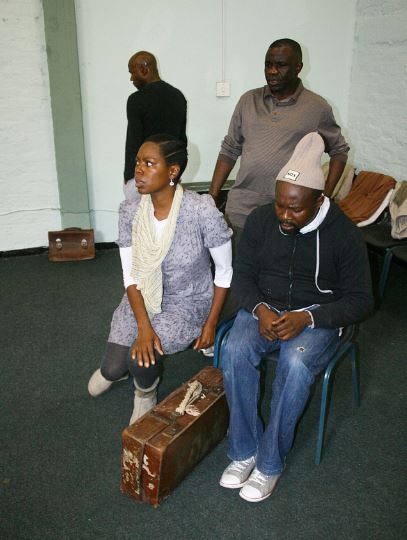 After leaving the soapie, Xolile Tshabalala went on a TV hiatus, but she still had a strong presence in theatre, acting in plays like The Suit and The Crucible.

In 2014, Xolile was appointed as the Goodwill Ambassador for the African International Film Festival and was also appointed as a guest judge for Class Acts back in 2011. 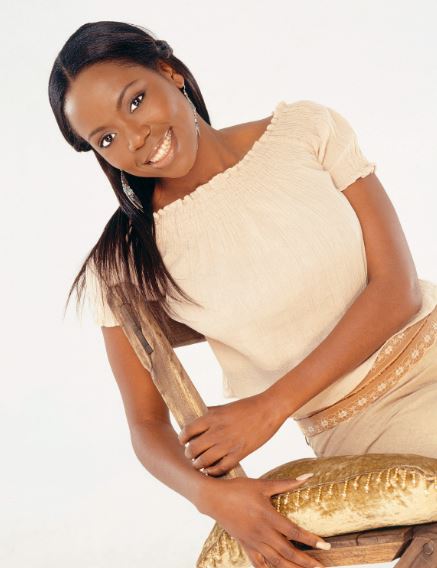 Although we don’t see her as much on our TV screens, it’s always great to know that Xolile is still instrumental in the South African acting industry.