The 1Goal4Cancer initiative is the brainchild of Bantwini, who challenged AKA to a seven-a-side celebrity football match last year; in which each of them put together a team of celebs to go head to head for the cause. Following the success of last year, which saw Team AKA come out victorious, there’s no doubt Team Bantwini has a score to settle.

After last year’s win, AKA had the pleasure of shaving off the acclaimed music producer’s hair. So you know the gloves are about to come off for this year’s game! 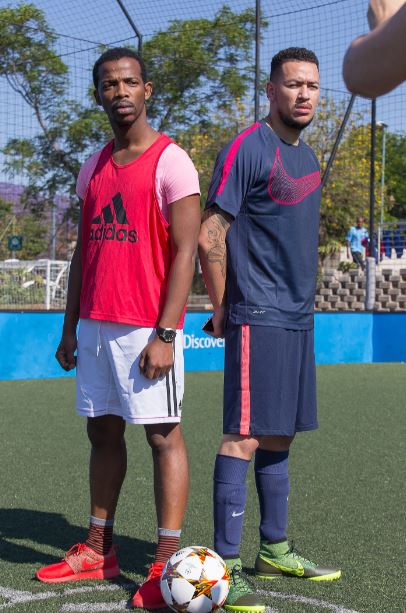 Talking about adidas' involvement in this initiative, Brad Stern, Director of Brand Activation, adidas South Africa, said: “As a company entrenched in its support of active and healthy lifestyles, we believe that raising awareness for cancer encourages early detection thus saving lives. For this reason we are proud to support this initiative and to contribute in some way to this vital cause.” 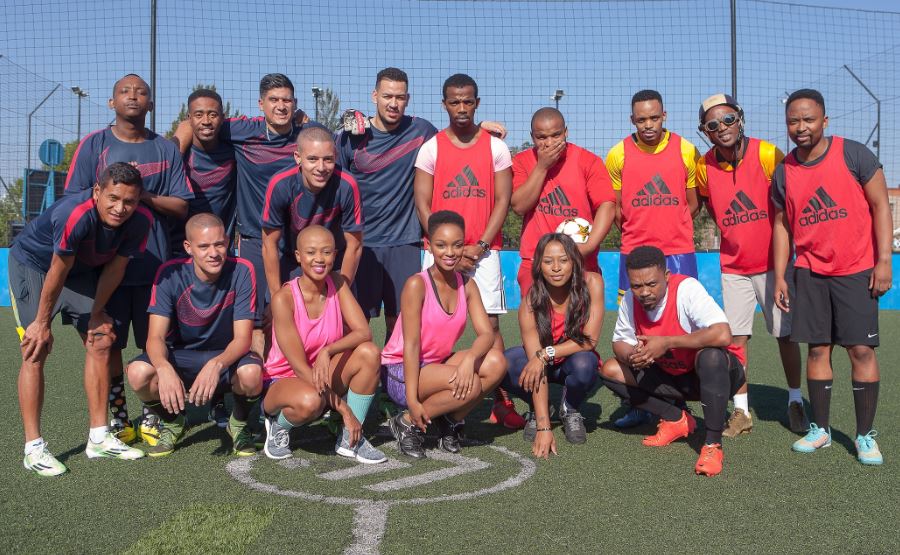 Bantwini, who lost his mother to cancer in 2007, told ZAlebs: “This is a cause so close to my heart and I’m grateful that AKA and all our players are joining me in this important awareness campaign. Also a special shout out to Nike and adidas for getting behind the teams. Early detection of breast cancer means giving someone a chance to survive this terrible disease. Let’s do this in the name of 1Goal4Cancer.” 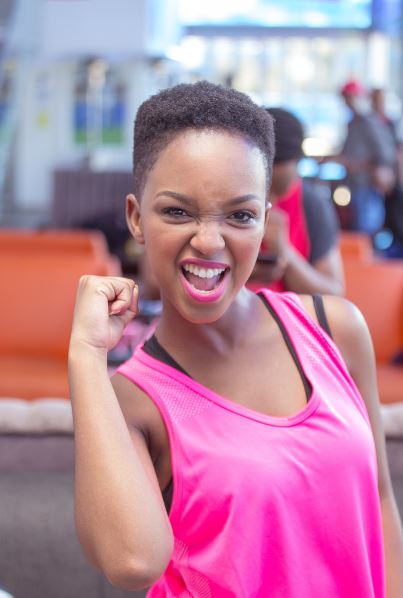