The Grazing in the Grass singer issued a statement this week warning women who wear weaves, extensions, or have chemically altered hair, that he will not take pictures with them.

He feels strongly that they are betraying their African heritage and says he refuses to be a hypocrite.

Hugh added that he does not want to stop women from wearing weaves, but requested that people not force him to join the "sheep over the cliff”.

During a recent show in Durban, Hugh reportedly asked security to keep women wearing weaves away from him and refused to take any pictures them.

While we respect Hugh’s opinion, we really don’t feel that women should be made to feel bad about wearing weaves. Hashtag, “weaves don’t make you less black”.

In honour of weave-wearing women around the world, we decided to pay tribute to our favourite celebs who rock amazing weaves. 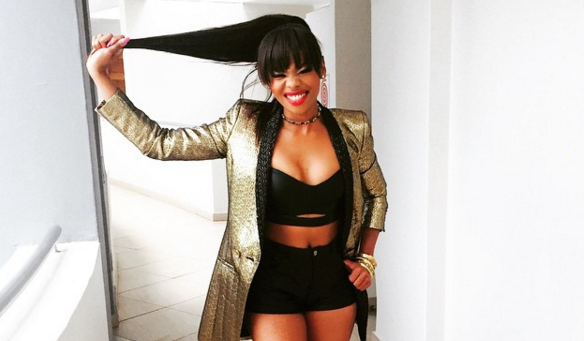 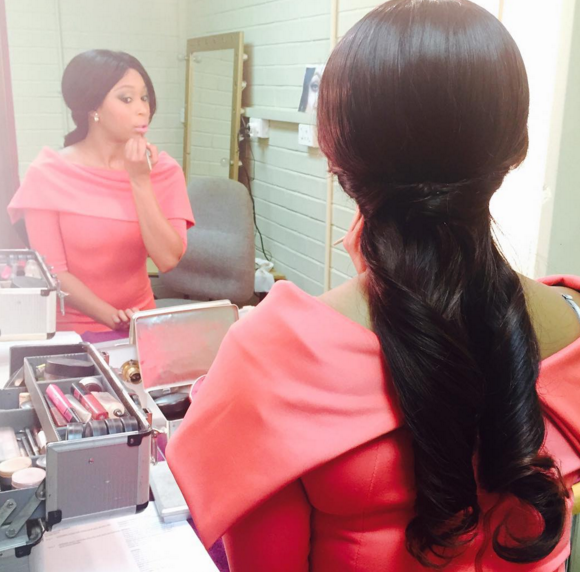 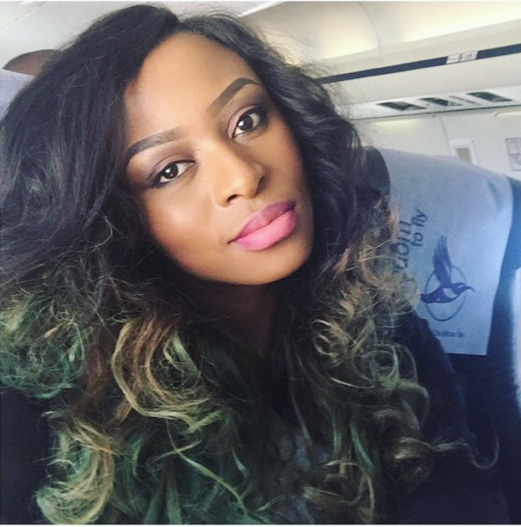 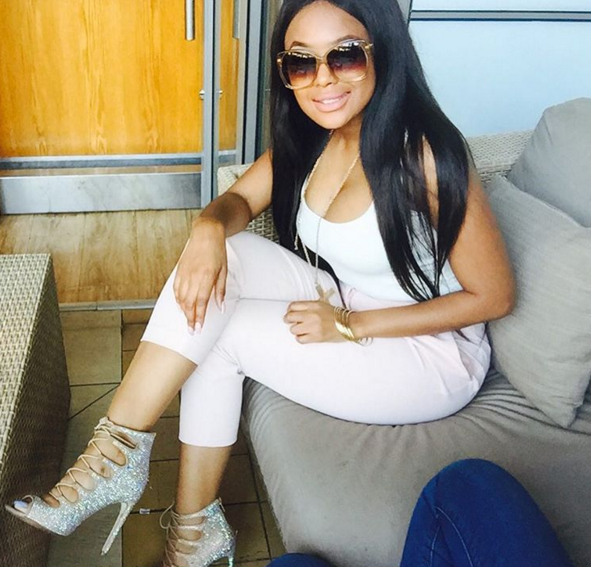 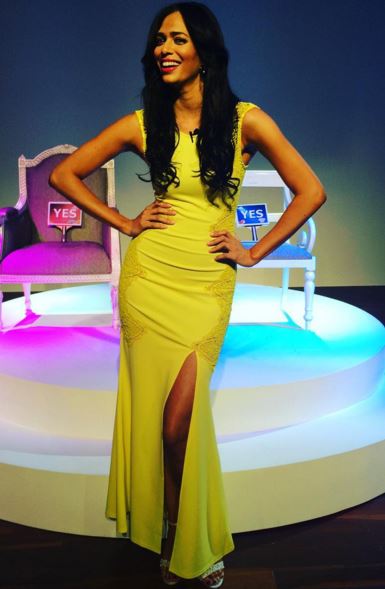 Read: Hugh Masekela: Not everything is peaches and cream